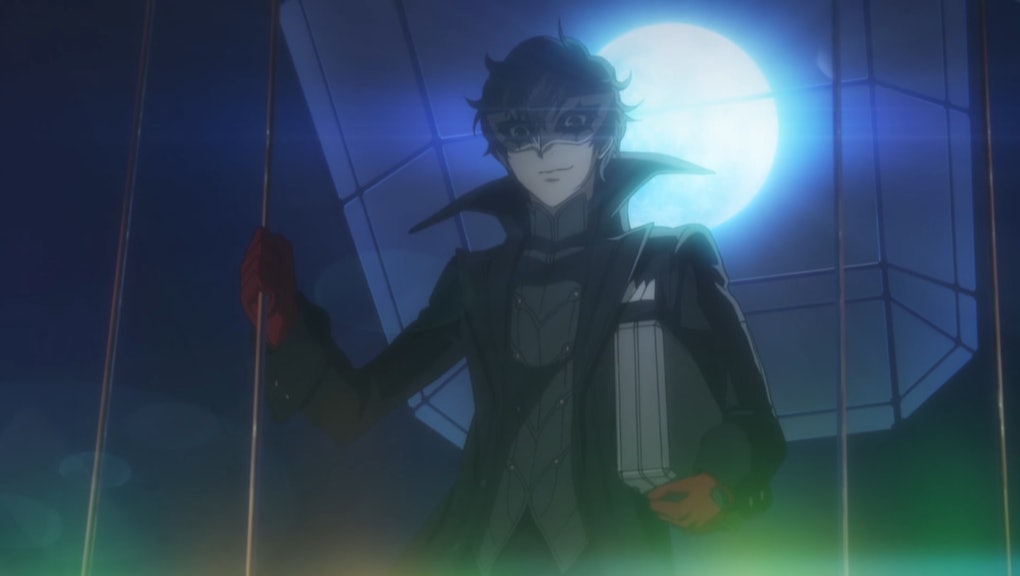 When Persona 5 launched earlier this month, there was some controversy over the strict streaming guidelines Atlus released alongside the game. Players who streamed major story moments or showed anything past the in-game date of July 7 would be subject to DMCA takedown notices, because Atlus didn't want the game to be spoiled.

Persona 5 also completely disables the PlayStation 4's built-in streaming feature. Now that the game is out and people are presumably deeper in its story, Atlus has loosened those restrictions a bit.

Persona 5 streaming guidelines: You can stream up to Nov. 19

Atlus is now asking players not to stream past Nov. 19 in Persona 5, as that is when the story's final act is set into motion. This change of heart doesn't enable the PS4's streaming functionality, so this will only apply to people who have capture equipment.

Atlus' post doesn't say whether or not players who disobey this regulation will be subject to takedown notices. If you have a Twitch channel and you don't want to face any punishments, it's probably best to play it safe with this one. It's disappointing that Atlus is still holding firm on streaming restrictions, but hopefully, it'll relax sometime soon.