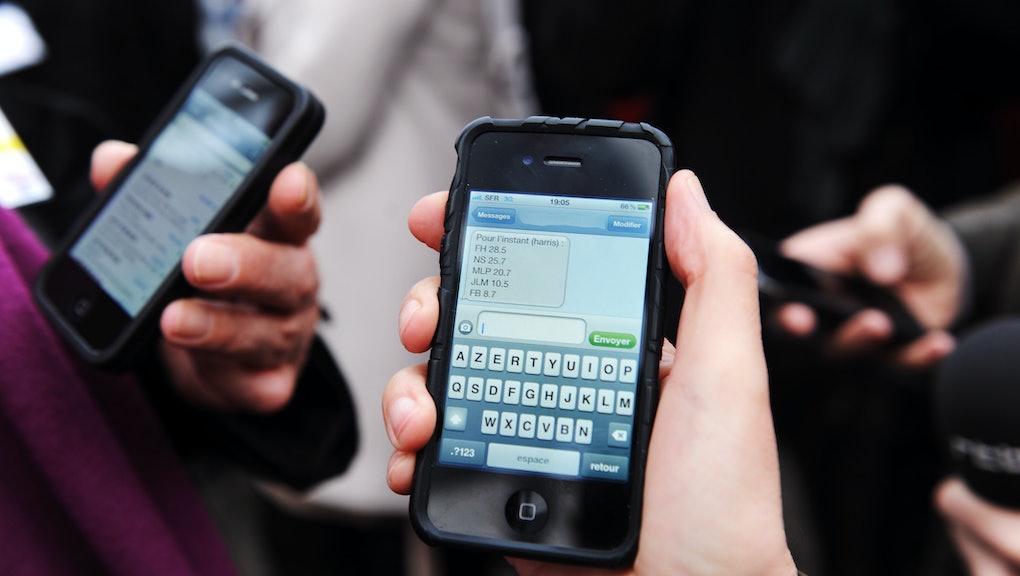 What is Gather? Avoid downloading this sketchy app that spams your contacts.

Imagine downloading an app and then learning it took the liberty of texting all your contacts and inviting them to join said app. All those estranged friends from high school? The ex you unceremoniously dumped? All the Tinder matches you ghosted after a bad date? Professional colleagues, friends and family members? All of them received a text from you recommending they download some random app.

That's essentially what the Gather app does.

The smartphone app, available for iOS and Android, is supposed to be an event planning app. But a cardinal rule of organizing a gathering is the host should be able to decide who's on the guest list — a concept the app doesn't seem to understand.

"Gather is the easiest way to get together with friends," reads the app store description. Stop chatting and have an experience. All you need is an idea. Spend more of your time with friends. Use Gather to invite and be invited. Like texting but more lightweight, beautiful, and fun, you can send a Gather invite to anyone in your contacts list. They don't have to download the app or visit clunky web sites to receive the invite. With Gather you can also organize people by what you like to do with them.

Most apps provide users with the option to invite friends, but few do it unannounced. At the very least, Gather should be warning those downloading the app — via a giant neon-colored pop-up — that it will be spamming their contacts. Though, that would likely defeat the app's purpose.

Why is Gather so aggressive?

There's no clear explanation for why Gather is sketchy in its execution. The most logical reason is it's trying to use less-than-transparent practices to increase downloads and/or create hype.

Think about it: You download Gather and all your friends are texted. Putting aside the humiliation associated with acquaintances and near-strangers receiving an invite, let's say some of your friends download it due to their blind faith in you. You share mutual friends with these friends, who have now received more invites from their trusted friends to join this mysterious new app. This adds false credibility to the app's "it" factor and usefulness.

TechCrunch's Jordan Crook downloaded the app and dived a bit deeper into how it works. Cook found a Reddit thread from a fellow duped user, suggesting others are falling for this app scam. And who could blame them? The app doesn't show any sign of its invasive ways.

After looking at reviews in the app store, Cook found a one-star review in the sea of glowing reviews of the app — likely fake. The review reads:

This app is seemingly a wonderful idea and looks well-made. Despite this, it has a major inconvenience due to the fact that it SENDS A MESSAGE TO ALL OF YOUR CONTACTS ONCE YOU MAKE AN ACCOUNT. This is not only embarrassing to the person supposedly sending the message, but unprofessional of the app. It is convenient to be able to send invites to who you want, but that should be OPTIONAL. I received one of these texts saying multiple of my friends invited me to join the app. I downloaded simply to see what it was, but later found that more people from my contacts had been sent the same message without me authorizing it. It was embarrassing to me and it is a terrible way to try and expand an app such as this. I do not recommend even downloading this app, and I especially do not recommend creating an account.

Users interested in planning hangouts with friends should stick to more traditional methods like texting, email and Facebook invites. As for what happens when you go a step further and provide an email ID to create a Gather account, we'd rather not find out.

An earlier version of this article linked to the incorrect Gather app. The app referred to in this article is Gather — In real life.