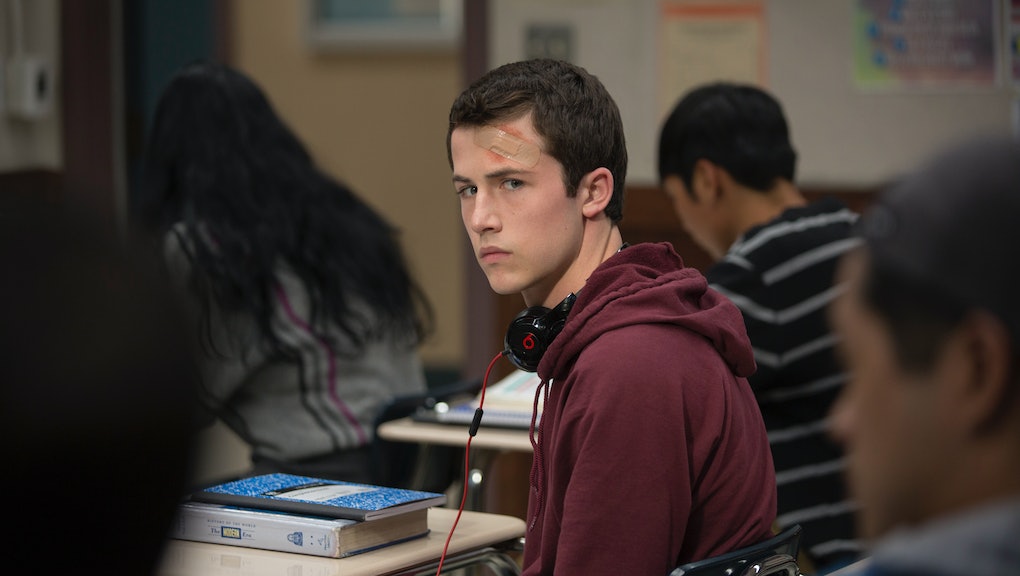 '13 Reasons Why' Ending: 8 questions we need answered in season 2 of the Netflix series

Netflix's 13 Reasons Why is rumored to be landing a second season, and if that's the case, we need some answers.

Season one of the series is based off of Jay Asher's teen novel of the same name. It wraps up the account of the tapes Hannah Baker left for her classmates, but it also leave viewers with some lingering questions.

Although a season two has not officially been confirmed by the streaming service, here are eight questions we'd like answered if more episodes become a reality.

1. Does Alex survive the gunshot?

In the final episode of the season, Principal Bolan confirms that Alex is the gunshot victim that was in the ambulance at the end of episode 12. All we learn is that he's in critical condition.

2. Does Mr. Porter turn the tapes over to the police?

Mr. Porter was about to listen to his tape when he found out about Alex's hospitalization. Will he give the tapes to the authorities? Will he destroy them? And will he lose his job once they get released?

3. What does Tyler have photos of?

Tyler was on Hannah's tapes because he stalked her. But she wasn't the only one he was stalking.

"I know more than anyone," Tyler tells Marcus and Courtney in episode 12. "I know a lot more that isn't on those tapes. And I have proof ... what have you done around here you don't want anyone to know? I take a lot of pictures."

What else does Tyler know that he isn't sharing?

4. What's Tyler going to do with all those guns?

So, Tyler also has a trunk full of guns hidden in his bedroom. His parents don't seem to know about it, and it appears he's been buying them illegally. It's a scary thought, especially considering the amount of bullying that he's endured at school.

5. Where does Justin go after leaving his house with a wad of money and a gun?

Justin's mother's boyfriend basically kicks him out of the house in episode 12. He quickly packs a bag, including a wad of cash and a gun. Does the money and gun belong to the boyfriend? And what does Justin plan to do with it?

6. Does Bryce ever get arrested for confessing he raped Hannah?

Clay manages to get Bryce's confession about raping Hannah, but so far the high school jock hasn't paid for his crimes. Does Clay plan on going to the police with the tape? Or is he leaving it up to Mr. Porter?

7. Does Sheri get arrested for confessing she knocked over the stop sign?

The guilt of possibly playing a role in Jeff's death finally made Sheri confess to the police that she knocked over a stop sign at the accident's intersection earlier that night. 13 Reasons Why viewers find out about her confession, but it's not clear what the consequences are.

8. Do the Bakers win their lawsuit against the school?

Hannah's parents have quite the lawsuit on their hands thanks to the tapes. Do the tapes ever get entered as evidence?