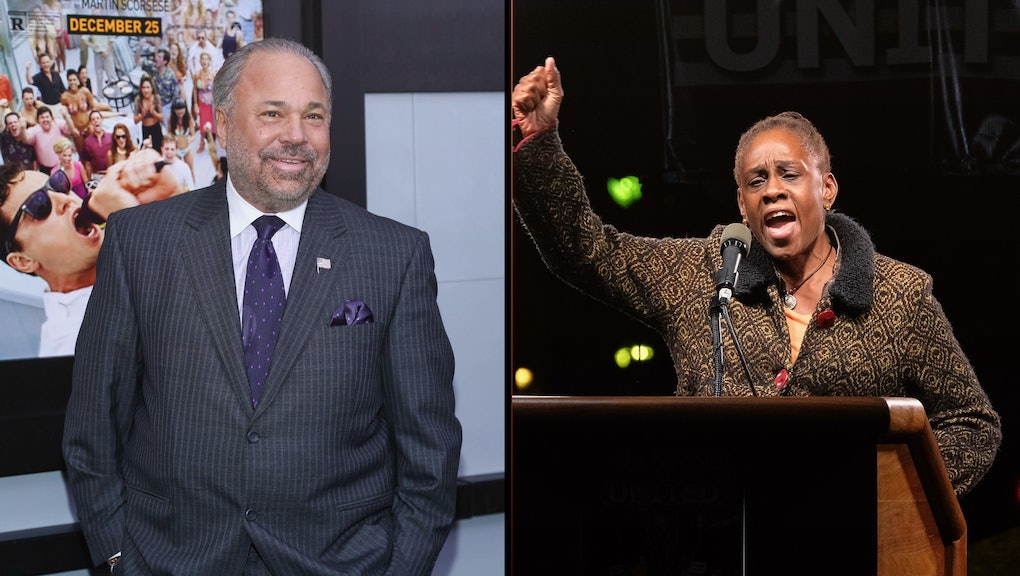 This is worse than a case of mistaken identity.

Dietl planned to run as a Democrat in November's mayoral election, but checked two boxes on his candidate registration form, which meant he had to go to court for the right to run.

When asked why the judge's appearance would matter, Dietl said the judge "looked like her sister," referring to McCray.

Dietl, a retired cop, said he "didn't mean it to be racist" when he made the comments.

"She's a Democratic appointee also and then she knocked me off the line, that's what I meant," he said. "It's not supposed to be a racist thing, and that's not what it's supposed to be. She does look like Chirlane de Blasio."

Dietl then urged reporters to Google a picture of the judge. The Daily News did not specify which judge oversaw Dietl's court case, but reported that because Dietl cannot run as a Democrat, he is asking Republicans to let him run as one of them.

De Blasio's campaign responded to Dietl's outburst in a statement.

No word yet on whether the judge also resembles Beyoncé Knowles, Viola Davis or Serena Williams' unborn child.