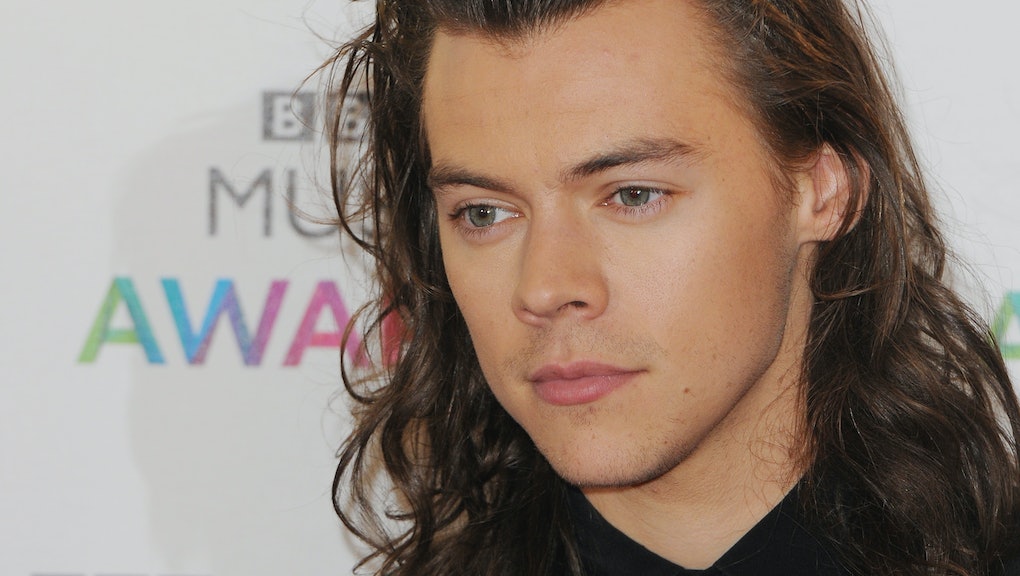 Harry Styles Tour 2017: Dates, locations and how to buy tickets

Harry Styles is hitting the road this fall. The former One Direction member revealed his official world tour dates on Friday. Styles is currently preparing for the release of his self-titled debut album on May 12. Earlier this month he dropped his first single, "Sign of the Times," and revealed his album cover art to fans.

How to buy tickets for Harry Styles' tour

In order to grab tickets for the Harry Styles tour, fans must sign up for an account on Ticketmaster.com. Users must then click on Styles' special Ticketmaster Verified Fan page and register to receive a code to purchase tickets. Registration for this special code closes on Thursday at 1 a.m. Eastern.

Once Ticketmaster verifies registrants, they will receive a code via text message two to four hours before Styles' tickets go on sale May 5 at 10 a.m. in the time zone of the venue. The site notes that not everyone will receive a verification code to buy tickets.

Below are the dates for the U.S. leg of Styles' tour, which kicks off Sept. 19 in San Francisco at the Masonic. No word yet on whether he'll have an opening act.