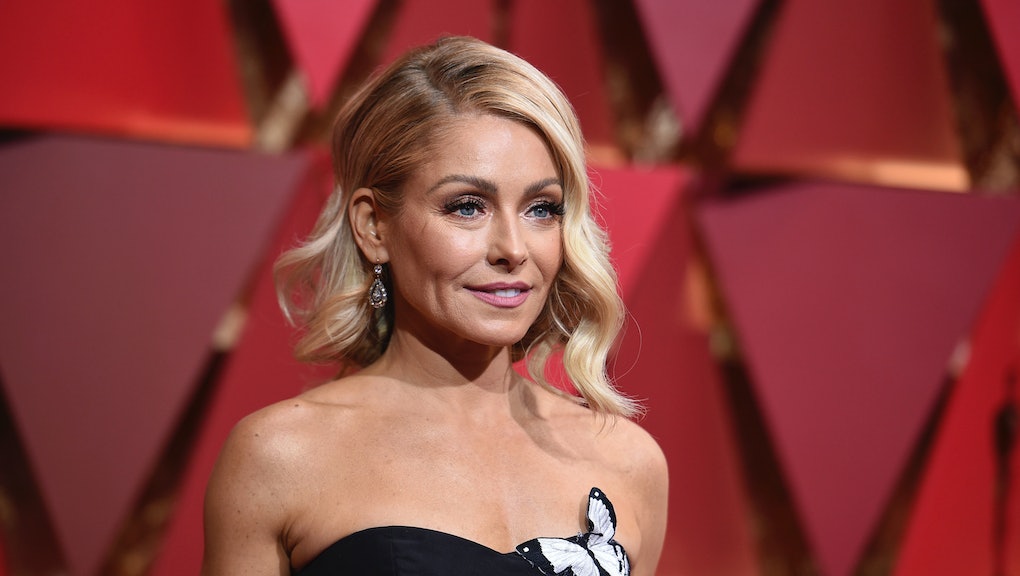 Nearly a year following the departure of Michael Strahan, Kelly Ripa has revealed that Ryan Seacrest is the new cohost of Live With Kelly.

Ripa delivered the news after teasing the announcement in a video posted to Twitter on Sunday:

During Monday's episode, Ripa told viewers Seacrest would be permanently joining her at the desk of the talk show.

Ripa first shared the desk with Regis Philbin from 2001 to 2011. After Philbin left the program, Strahan assumed the position from 2012 to 2016, when he exited for a job with Good Morning America. His announcement infamously caused Ripa to take a few days off from the show. Since Strahan left, Ripa has had a slew of cohosts including Ashton Kutcher, husband Mark Consuelos and John Leguizamo.

Twitter reacted strongly to the Seacrest announcement — and not all users did so in a positive way: