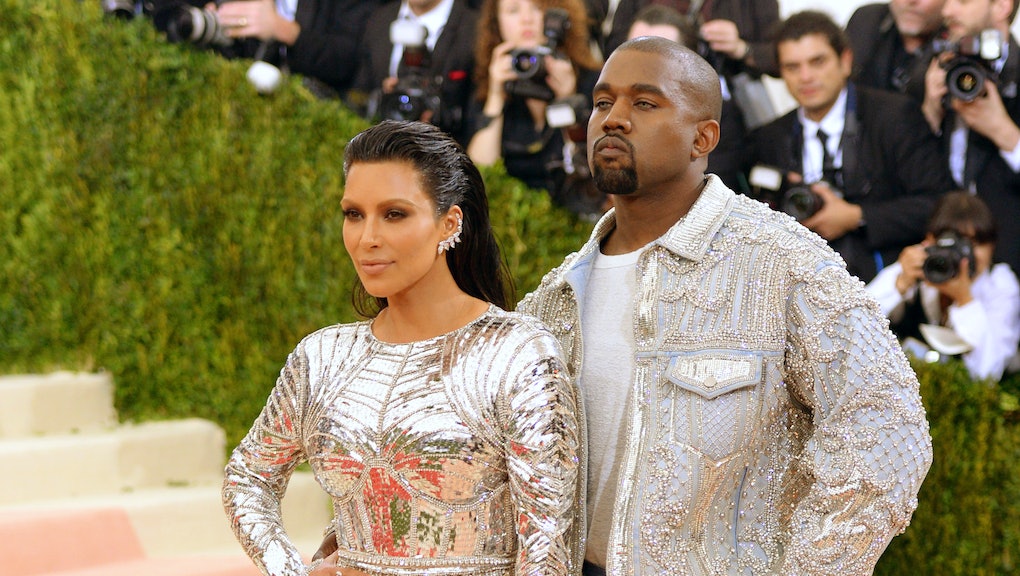 Monday night, the Met Gala will return to the Metropolitan Museum of Art in New York City. The annual prom-like event brings together A-listers in the fashion, music, entertainment and art worlds. While this year's ceremony honoring designer Rei Kawakubo has limited televised coverage, there's plenty of Twitter accounts that will cover the red-carpet arrivals.

Follow these six Twitter accounts to get a glimpse of red-carpet coverage, photos from the ceremony and possible after-party looks from Monday night's 2017 Met Gala.

1. The Metropolitan Museum of Art

The museum's official Twitter page captured red carpet arrivals at the 2016 Met Gala and will likely deliver similar up-close photographs of the stars on Monday night.

This unofficial account @TheMetGala consistently gathered and shared photos from the ceremony last year. This year the page promises to provide live updates for the evening ahead.

Vogue magazine is always a must-follow for this event. The trusted fashion magazine will also be broadcasting a livestream from the red carpet on Facebook live, starting at 7 p.m. Eastern.

Follow E! News for red carpet tweets but also coverage of the Met Gala after-parties, which they've shared in the past. Additionally, the network is airing its special, E! Live From The Red Carpet: The 2017 Met Gala at 7:30 p.m. Eastern.

Singer Katy Perry is the cochair for this year's Met Gala. Follow her account to see how the pop star covers the event she's helped plan.

Pharrell Williams was also brought on to cochair the ceremony and has been promoting his anticipation for the gathering via Twitter. Look out for tweets from his page Monday night as well.