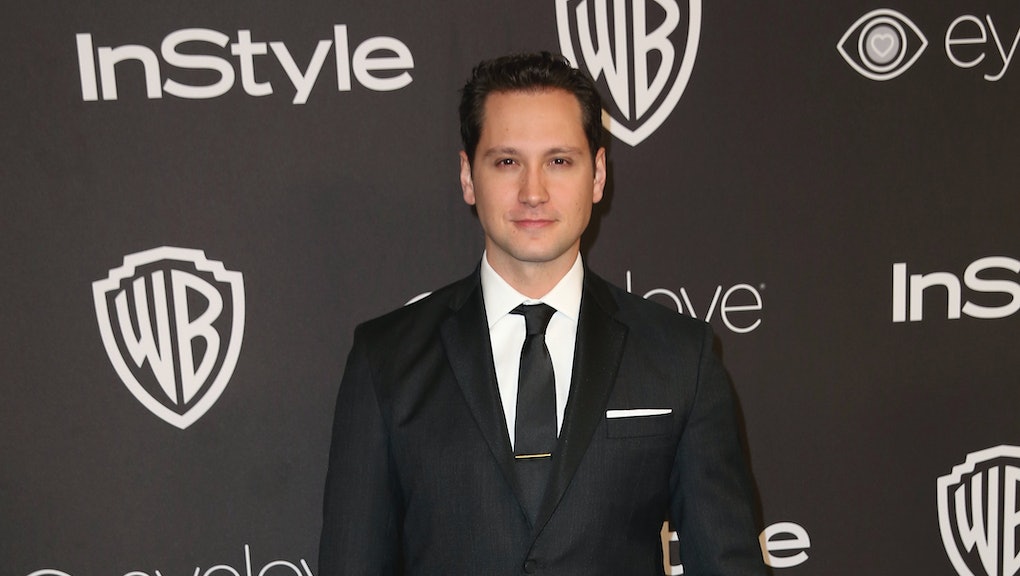 Matt McGorry finally understands his place in the feminist movement

After a multi-year quest to be the best feminist he can be, Matt McGorry may finally have found his calling: Acting as a sort of manbassador who can initiate men into the movement.

"I see my place — and I've been informed in many ways of this, and sometimes in ways that were painful for me but ultimately good for me and my growth and self-examination — that my place is to engage other men, you know, in working with feminism and thinking about gender equality," McGorry said at a New York City screening for The Mask You Live In, a documentary about the damage toxic masculinity inflicts on men.

"As a man who's never experienced institutionalized sexism, it's not my place to be telling women, you know, what they should and shouldn't be doing in regards to feminism," he added. "But I can tell men that and I often do now. And I got a lot of pushback, initially, from people feeling like I was doing it a little too generally, just to everyone, which is a valid point."

McGorry, who has been a very vocal proponent of feminism since falling in love with it in 2015, has occasionally stumbled in his eagerness to join the conversation. McGorry has, at times, been accused of mansplaining feminism to feminists, and of making feminism all about him.

He does, however, make an effort to understand the criticism that's lobbed at him and to internalize the lessons: Fusion reporter Isha Aran spoke with McGorry at the screening, and said it was "very difficult to edit a Matt McGorry quote," so vigilant he was about checking his privilege with qualifiers like "as a white man" and "for me." Aran's account paints the actor as aggressively earnest, but policing one's privilege is something relatively few wealthy white men do, and if McGorry can help more men legitimately understand and appreciate feminism, well, so much the better.