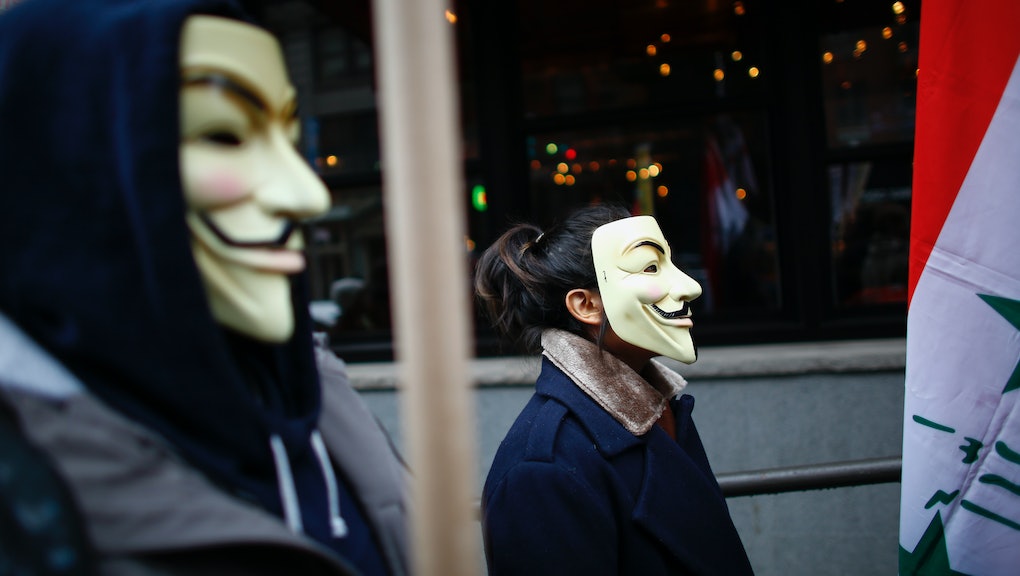 It's not unusual for May Day — also known as International Worker's Day — to inspire large labor rights protests across the globe. But on May 1, 2017, American marchers took to the streets with renewed enthusiasm to demonstrate against the policies of President Donald Trump.

Turning out for causes ranging from immigrants' rights to LGBT issues, protesters marched by the thousands on Monday. Their message, Washington-based organizer Erick Sanchez told USA Today, was clear: "There's really a sense that we're in this together," he said. "That an attack on one is an attack on all."

"If the Trump administration has done something very well, it has united lots of communities who otherwise would not be marching together," he told NPR.

Below are some of the most powerful photos from the May 1 rallies taking place across the country.