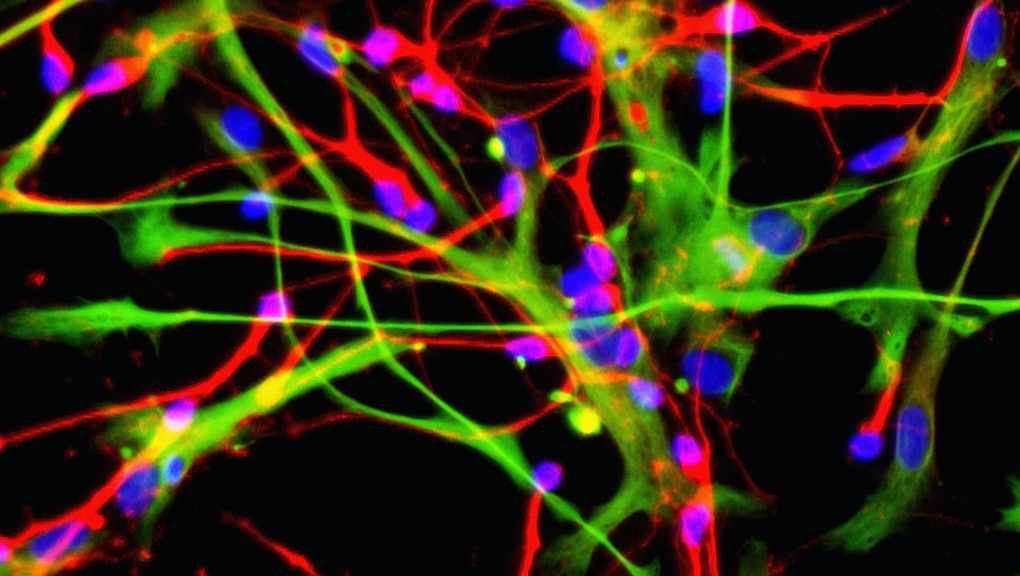 For the average adult, learning a second language is hard. Scientists don't know the exact reason why, but they think it's got something to do with cognitive ability in adults and how it intersects with learning. But the research arm of the U.S. Department of Defense is trying to improve an individual's capacity to learn by using stimulation to activate plasticity in the brain.

Recent research has found that stimulating certain peripheral nerves — nerves located outside the brain and spinal cord that connect to them — can activate parts of the brain associated with learning. Inspired by these findings, DARPA created the TNT program to create a model of the brain's neural connectivity and how certain neurochemicals are released.

This will allow scientists to find a safe way to activate synaptic plasticity — "the biological process by which specific patterns of synaptic activity result in changes in synaptic strength and is thought to contribute to learning and memory," according to Nature. From this, training regimens can be created to enhance cognitive skills by making the brain more adaptive to learning.

"The Defense Department operates in a complex, interconnected world in which human skills such as communication and analysis are vital, and the department has long pushed the frontiers of training to maximize those skills," bioengineer Doug Weber, who manages the TNT program, said in a statement. "DARPA's goal with TNT is to further enhance the most effective existing training methods so the men and women of our Armed Forces can operate at their full potential."

If you think conversational one-liners is what DARPA has in mind for "full potential," think again. The organization wants to see a 30% improvement in learning rate by the end of the program. Their aim is to reduce the amount of time it takes to train soldiers and intelligence agents.