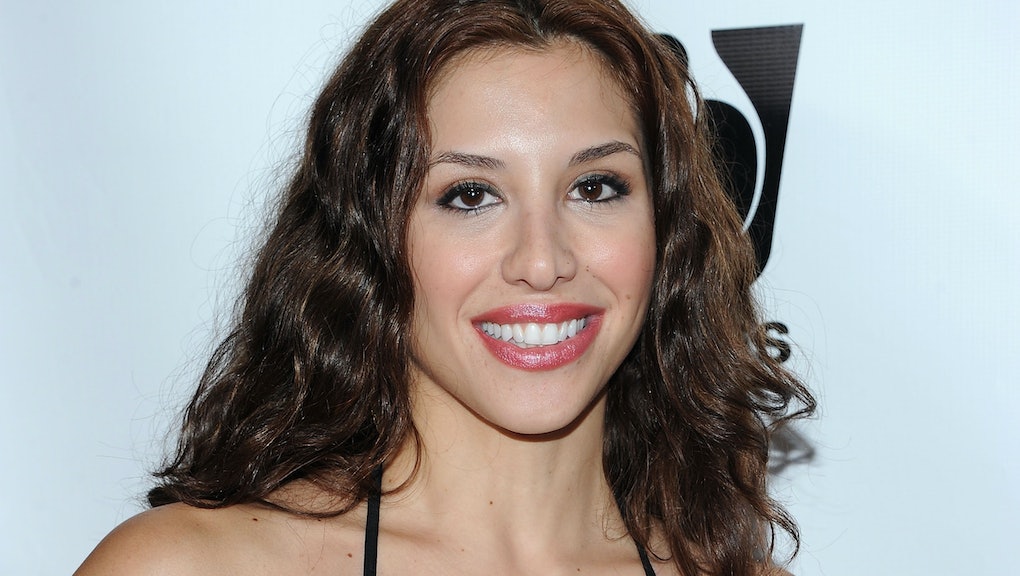 Because it's a day of the week ending in 'y,' there's another Fox News lawsuit to report.

This time, Diana Falzone, a current employee at the network, is suing Fox News for allegedly retaliating against her after she published a piece about her experience with endometriosis on the news site in January.

According to the Cut though, Falzone got the okay from her supervisors to run the piece. But as soon as it went live, her supervisor Refet Kaplan told her co-presidents Bill Shine and Jack Abernethy no longer wanted her appearing on air.

More specifically, Falzone's lawsuit claims she was "permanently banned from ever appearing on air on any Foxnews.com, Fox News Network, Fox Business News Network or any other Fox News medium and would never again be permitted to host her own shows or conduct her own interviews."

Falzone says when she asked Kaplan directly why she was being demoted, he wouldn't give her an answer.

In the suit, Falzone maintains she filed a formal report with Fox News' hotline — the same one Wendy Walsh called in April to report former host Bill O'Reilly — but said Fox News never took action on her complaint.

News of Falzone's suit comes the same day as the word that Shine's stepping down from Fox.

Aside from the now-ousted co-president's involvement in the retaliation Falzone alleges, Shine was also said to have helped his colleagues cover up their wrongdoings in the workplace.

Though Fox News may be trying its best to dig itself out of this PR nightmare, the (remaining) executives still have a long way to go.