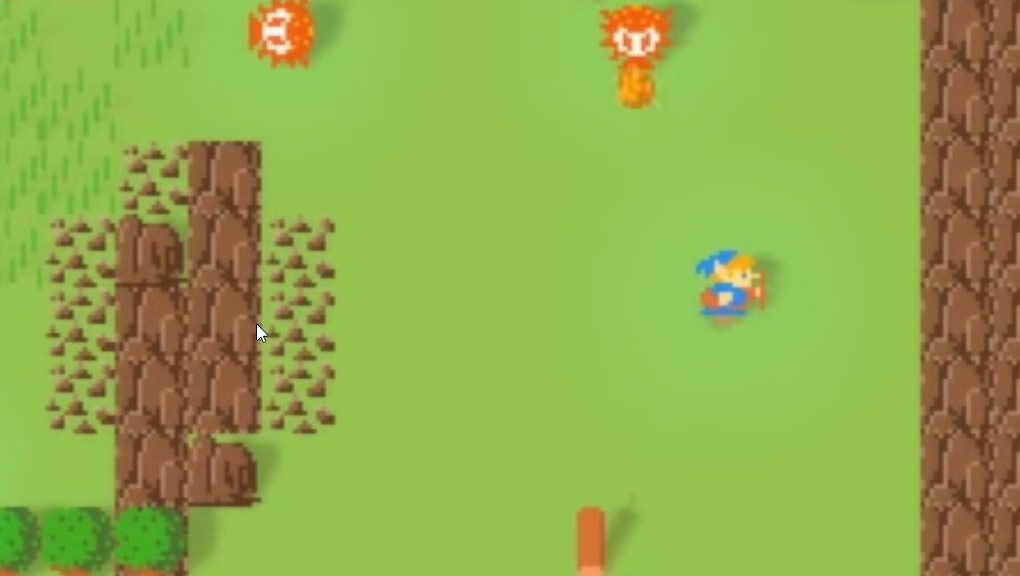 Breath of the NES isn't the first game Nintendo has hit with a DMCA takedown. The company has a long history of shutting down fan-made games based on its intellectual properties. The typical cycle goes like this: a fan-made game gets far enough along for the developer to show it off, the enthusiast press picks up on it, word spreads like wildfire, Nintendo sees this and issues a takedown.

Some recent titles to get hit by Nintendo's ire are Pokémon Uranium, which featured new Pokémon and a whole new region and story, and AM2R, a fan remake of Metroid 2: The Return of Samus. While it's easy to get mad at Nintendo for stopping work on potentially great video games, we'd have far more terrible Mario clones then we already do if they didn't ensure their iconic character copyrights were protected.

While developers end up having to throw away a lot of work, Breath of the NES developer WinterDrake is removing any references to The Legend of Zelda from the work done so far and upgrading the art style to a 32-bit look. Without being tied to the limits of the Zelda franchise, WinterDrake is moving away from that aesthetic, improving gameplay and even adding an original soundtrack.

WinterDrake told Kotaku that he hopes to release the new game on Steam at some point. In the end, the Nintendo takedown might be the best thing that could have happened to the game, as we now get a new original title that might prove to be even better than an NES version of Breath of the Wild.