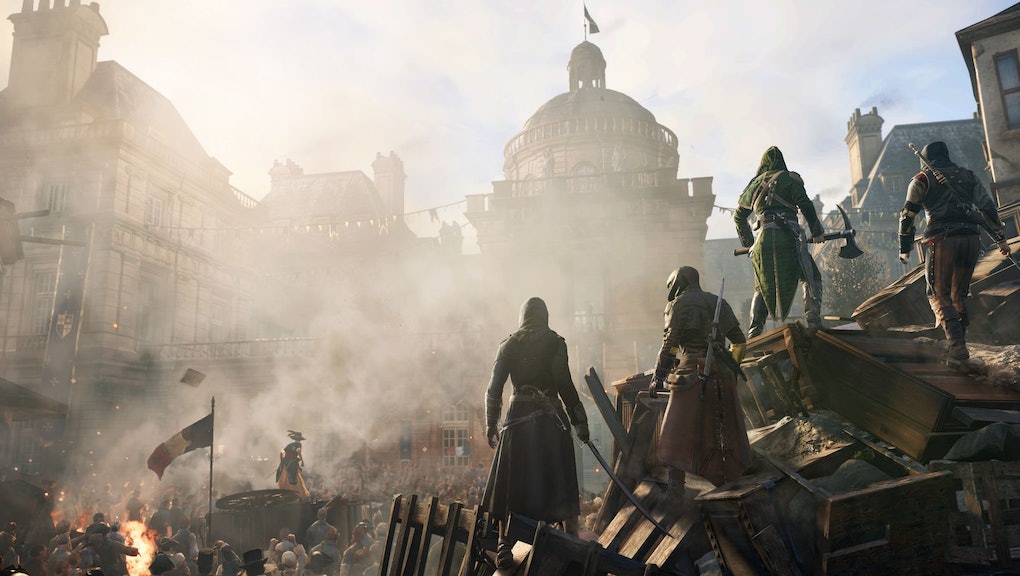 After taking a breather for 2016, the Assassin's Creed series is all set to come back this year with Assassin's Creed Empire. The worst kept secret in gaming hasn't been officially unveiled yet, but more and more information keeps trickling out about it.

Shinobi602 has been right about leaks before, so while you should always take things like this with a grain or two of salt, it's not immediately worthy of dismissal.

A soft reboot means Assassin's Creed Empire will take place in the same continuity as the previous games, but may not explicitly reference them. You shouldn't have to play any other games in the series to fully grasp the plot of the next game, in other words.

Assassin's Creed Empire supposedly takes place in ancient Egypt and seriously rethinks how the series operates. The initial leaks suggested more of a The Witcher 3 open-world RPG flavor. With the game rumored to be out later this year and E3 approaching next month, we'll probably find out more soon.