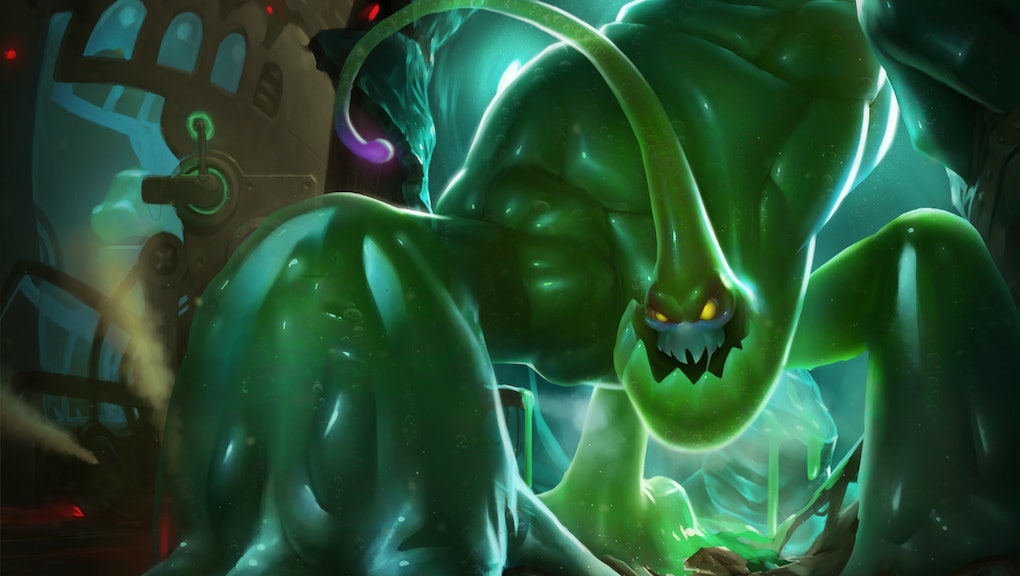 League of Legends patch 7.8 added two new Champions to the popular Multiplayer Online Battle Arena MOBA alongside a host of other tweaks and additions. The impending patch 7.9 isn't nearly as significant, but it shakes things up with a few characters in ways purists are sure to pick apart until the next patch. We've got patch notes courtesy of Riot, and we've peeled out the most significant changes for your reading pleasure.

First up is Maokai, the Twisted Treant. Thematically, his voice and ability effects have bee updated to fit the character more than before. Mechanically, his new Nature's Grasp ability creates a wall of brambles that slowly lurches forward, doing damage along the way. The idea is to make Maokai super useful (and not useful at all) in specific situations rather than have him be mildly useful all of the time.

Sejuani, on the other hand, has been rebalanced, so her Glacial Prison ultimate ability is still powerful, but it's not the only good thing she can do. Her basic abilities have been buffed to counterbalance the Glacial Prison nerf. With the new passive Fury of the North ability, she gains resistances and slow immunity if she goes a while without taking damage. She also has new Permafrost and Winter's Wrath abilities that will allow you to more easily and widely apply frost debuffs using melee attacks.

Finally, Zac has been given more flashy things to do once he gets into a battle as opposed to just being flashy on his way to one. With Stretching Strike, he can grab one enemy and throw it at another. With Let's Bounce!, he'll briefly become immune to crowd control and slow enemies who walk over him. He can still be targeted and affected by abilities, though.

The biggest non-Champion update belongs to Rift Herald. The neutral boss monster now has a different fighting style and look to go along with a new bonus effect. Once defeated, your team can summon her to charge down the nearest lane and attack and towers or base structures in her path. She'll ignore enemy Champions along the way. The idea is to make Rift Herald worth your team's time more than she was before.