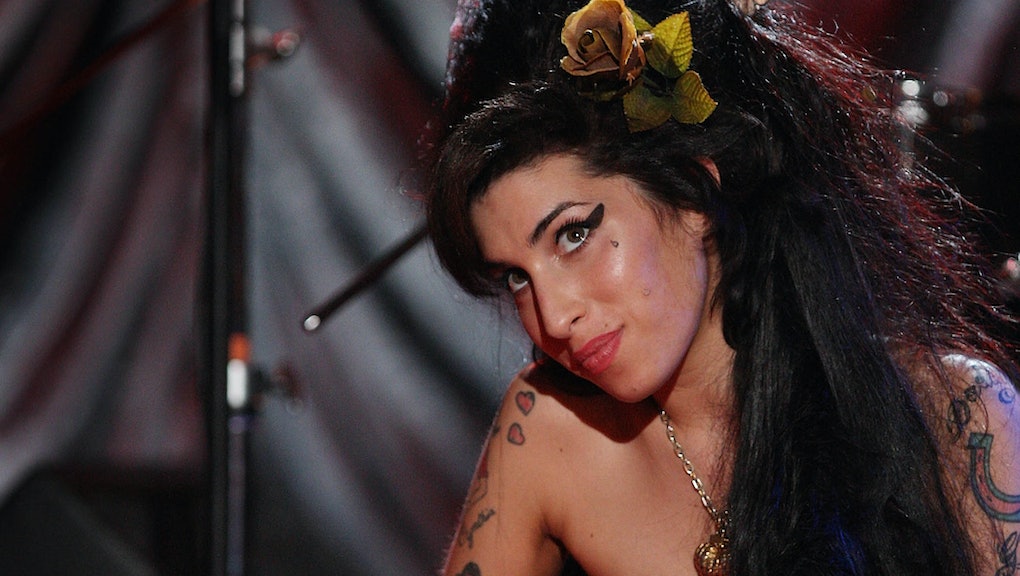 27 songs from the 27 club: From Amy Winehouse to Kurt Cobain

After the tragic deaths of musicians like Janis Joplin, Amy Winehouse and Nirvana frontman Kurt Cobain, the world started to pay attention to the growing members of the 27 club.

The notorious 27 club consists of musicians, actors or celebrities who have passed away at that infamous age. Sometimes, their trouble and their deaths are a result of drugs and alcohol, suicide or other reasons.

Icons like Winehouse, Joplin, Cobain and Jimmy Hendrix are all members of the club and left the world behind too soon.

The members of the tragic club have produced some of the industry's greatest music before their deaths. While the world continues to miss the sounds of Winehouse and Cobain, they've given fans the soundtracks to their lives with their classic albums.

In no particular order, these are the 27 best songs from some of those in the 27 club.

2. "Me and Bobby McGee," Janis Joplin

7. "Break on Through (To the Other Side)," The Doors (Jim Morrison)

13. "All Along the Watchtower," Jimmy Hendrix

14. "Some Kind of Wonderful," The Drifters (Rudy Lewis)

20. "Turn On Your Love Light," The Grateful Dead (Ron McKernan)