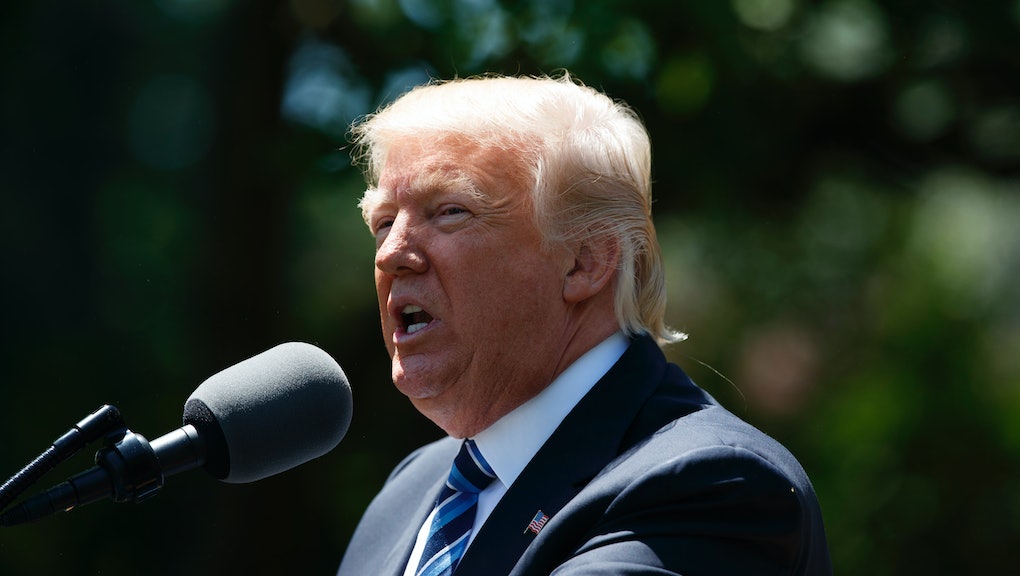 Under the GOP's health plan, sexual assault could be considered a pre-existing condition

After failing to bring their Affordable Care Act replacement to a vote in March, GOP legislators have come armed with a new health care plan that may be even more heartless than their last.

According to Raw Story, the bill's recently added MacArthur Meadows Amendment would ditch the ACA's protections for pre-existing conditions — sexual assault being one of them.

Under the amendment, states would have the all-clear to waive the ban preventing insurance companies from denying coverage to patients based on pre-existing conditions. That means companies could also deny preventive health care services, like mammograms and gynecological exams, to these patients, which many sexual assault survivors in particular rely on following an attack.

In 2010, before the ACA became law, the Huffington Post reported the story of Christina Turner, a 45-year-old woman who was turned away by her insurance company because she'd been raped.

After she was drugged and sexually assaulted, Turner was prescribed a month's worth of prophylactic medication to prevent HIV infection, just in case. Though it turned out Turner hadn't been infected with the virus, when a prospective insurer saw the prescription on her health record, the company said it wouldn't cover her until — "in three or more years" — she proved she was still AIDS-free.

It's not just sexual assault that could be considered a pre-existing condition under the GOP's plan.

Other conditions like postpartum depression, being a survivor of domestic violence or having gotten a C-section could also be considered pre-existing conditions.

"Most of the people who have C-sections identify as women, so that's a shorthand for a gender discriminatory policy," Physicians for Reproductive Health advocacy fellow Dr. Diane Horvath-Cosper told Elle.

Yet, somehow, the language of the MacArthur Meadows Amendment itself denies that any of its measures are discriminatory. "Nothing in this Act shall be construed as permitting health insurance issuers to discriminate in rates for health insurance coverage by gender," the amendment reads, maintaining it doesn't actually "limit access to health coverage for individuals with pre-existing conditions."

"I see the benefits of ACA every single day," she told Elle. "I saw patients in my practice who had not been able to get health insurance for five, 10 years finally come in and get care because they could finally afford the premiums, or get maternity coverage."

She added, "A majority of people who get pregnant identify as women, so that's gender discrimination, straight up."