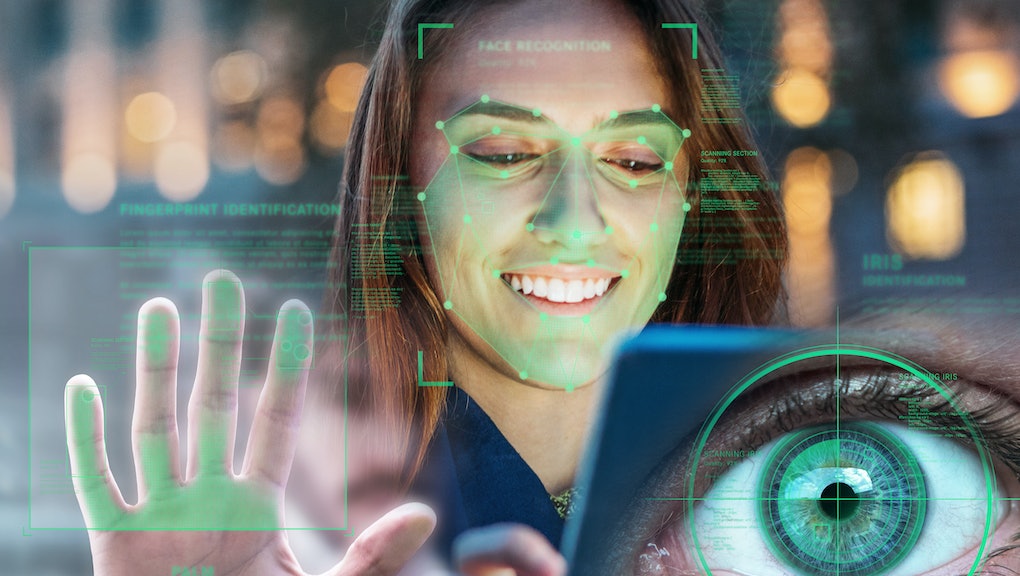 MarketWatch reported that behavioral biometrics does not use a body part as an identifier in a one-time scan. Instead, it uses intel from a user's actions after they've secured access into the device. Factors like how much force they use on a keyboard and the rate at which they scroll.

A system like this learns from a user's behavior and day-to-day activity, but it also requires gathering behavioral information. Behavioral biometrics is believed to be more secure than biometrics based on a unique physical feature.

"Someone can steal your password, but they cannot steal your behavior," Eyal Godwerger, CEO of behavior biometrics technology company BioCatch, told MarketWatch. "This is becoming a critical layer in the tapestry of fraud solutions and technology."

Currently, behavior biometric technology is being used in fraud prevention, Fortune reported. Earlier this year, credit bureau Experian integrated BioCatch's software into its fraud detection program to catch individuals or automated bots when they try to apply for credit cards or use stolen identity information.

The technology's exact scope and potential is still being studied. One group of researchers recommended smartphones to have a two-part biometric security system: a facial recognition component to access the device immediately and an "active authentication system" running in the background for added security.