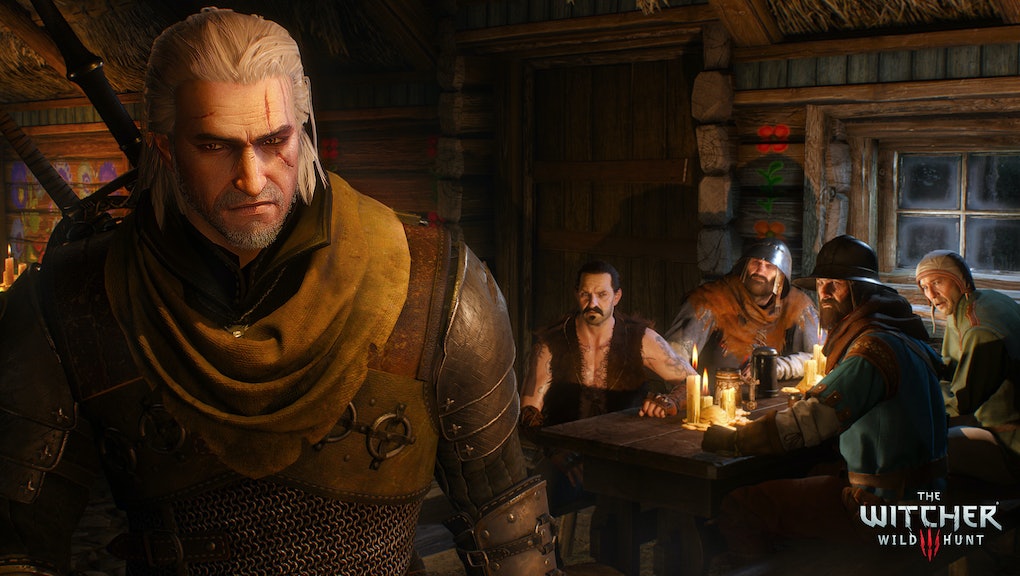 The Witcher 3: Wild Hunt is a beloved RPG known for having hundreds of hours' worth of branching storylines players can experience. It's also incredibly pretty to look at. Sure, your powerful gaming PC might be able to run it at 4K resolution at max settings, but what about 8K? Wait, we're doing 8K now?

That's a video of YouTube user Thirty IR running The Witcher 3 at 8K resolution and 60 frames per second. That requires a monster of a computer to pull off, but thankfully, Kotaku has a rundown of the machine that made it happen.

You might be wondering what, exactly, 8K resolution entails. After all, isn't 4K the new hotness? TVs with 4K resolution are only now becoming affordable, so you won't have to worry about 8K for a while. Still, CNET has an explanation of what it all means. In short, it's a 7680 x 4320 pixel resolution, or 4320p. For the sake of sheer numerical comparison, a 1080p TV — like the one many gamers likely own — has a resolution of 1920 x 1080.

That might be meaningless to you, but rest assured it's a way higher resolution than any TV or monitor you've probably used. I tried turning the quality on the YouTube video up to 4320p, and my laptop wanted nothing to do with it. It's impressive anyone can run a game as huge and beautiful as The Witcher 3 at that resolution on max settings.