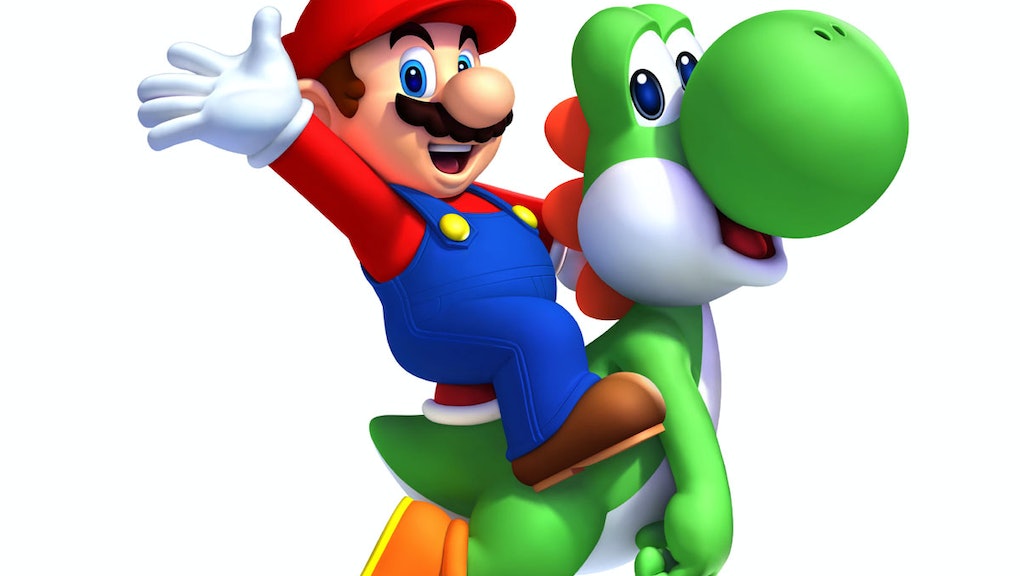 Mario Kart 8 Deluxe sales have shown how a Nintendo Switch game can launch with strength. Whether it's reaching number one in the U.K. or becoming the fastest-selling of any Mario Kart game, the deluxe version of the Wii U game is a smash hit.

If we were to wildly speculate, we'd project every major Nintendo Switch release will result in less people watching other people have sex.