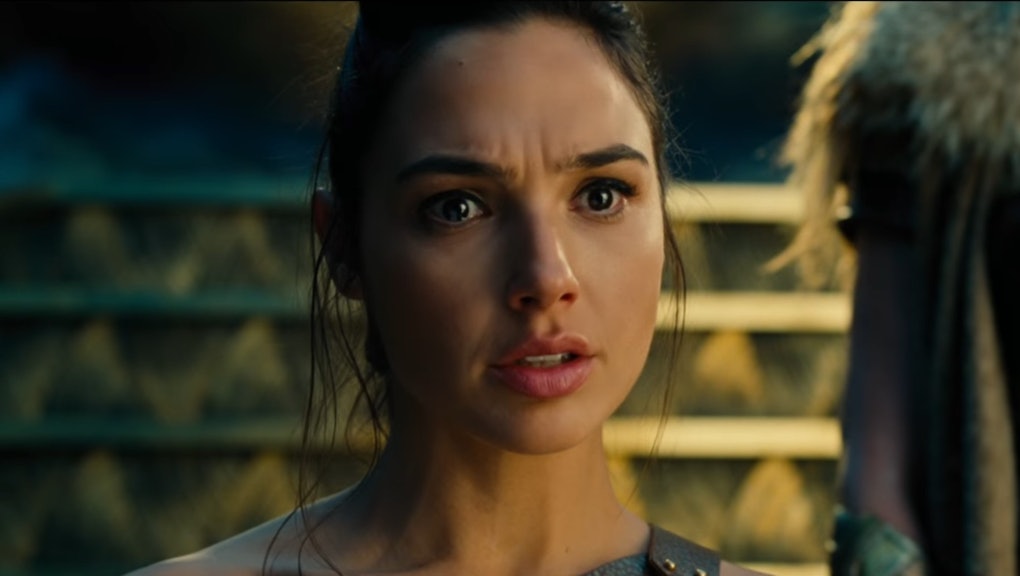 The most wonderful time of the year is almost upon us. No, not the holidays, but summer! In just a few short weeks even the Northeast will warrant bathing suits, flip-flops and those really colorful sunglasses that can be bought off the street. And with the weather so nice, there is really only one thing to do: go to the movie theater, of course.

This is no joke. This summer could very well be a record-breaker at the box office. So, for those that want to keep up to date on all the latest movies, and not feel left out at the water cooler (do people still congregate around water coolers?), there are a few movies that are must-sees.

To help narrow down at least some of the options, and save you a bit of money, here are the best cinematic bets from Memorial Day weekend to Labor Day.

1. Pirates of the Caribbean: Dead Men Tell No Tales — May 26

Opening this Memorial Day weekend is the latest entry in the super-successful Pirates of the Caribbean franchise. And while the last few films in the franchise have failed to live up to the standard set by the critically acclaimed The Curse of the Black Pearl, there is not much of an argument that can be made against how lucrative the series has been.

Despite largely negative reviews, each of the last three films in the franchise have earned over $963 million worldwide. Should Dead Men Tell No Tales become yet another critical disappointment, it certainly is possible that the franchise's appeal could start to wear thin. But with a prime release spot, and some returning characters, the latest Pirates of the Caribbean should be another hit worthy of a voyage to the theaters.

Even die-hard comic book fans probably had some issues with Batman v Superman. One aspect of the film that was largely praised, however, and for good reason, was Gal Gadot's portrayal of Diana Prince, aka Wonder Woman.

Shockingly, Wonder Woman's appearance in Batman v Superman was the character's first in a live action film — ever. This for a character who has been around for more than 75 years, and is considered by many to be the greatest female comic-book heroine of all time. Finally, though, Wonder Woman will be heading to theaters in her own solo film. And it is about damn time.

Spider-Man is one of the most popular comic book characters of all time, and films starring the Webslinger have grossed over $3.9 billion worldwide. Still, after a lukewarm reception to both The Amazing Spider-Man and its sequel, the future of the character seemed to be in doubt. Thankfully, though, Sony and Marvel agreed on a deal that allowed Spider-Man to be incorporated into the Marvel Cinematic Universe.

Spider-Man, now played by Tom Holland, made his first MCU appearance in 2016's mega hit, Captain America: Civil War. The character will make his MCU solo film debut in this summer's Spider-Man: Homecoming. Considering no Spider-Man movie has ever earned less than $700 million worldwide, it is very likely that at the minimum, Homecoming will become one of the top five highest grossing MCU films of all time.

Dunkirk is directed by Christopher Nolan. Honestly, that is probably all that needs to be said about the movie. Nolan has nearly a flawless track record, with films like Interstellar, Inception and The Dark Knight — not to mention his two other Batman films each earning positive reception and quite a few dollars at the box office.

Dunkirk is the director's first war film, making it a must-see movie for sure. It will also likely become the highest-grossing World War II film ever made. Saving Private Ryan has held that title for nearly 20 years, but with each of Nolan's last four films earning over $675 million worldwide, it is no stretch to project that Saving Private Ryan's $482 million worldwide record is going to fall.

Here is a movie that has been a long time coming. While viewers may want to approach The Dark Tower with caution — the film has been delayed twice and only recently released its first trailer — the movie's stellar cast definitely makes it worth the price of admission. Plus, the recent trailer was all kinds of epic. Enough said.

What didn't make the cut?

There are quite a few highly anticipated movies that didn't quite make this list. Movies like Transformers: The Last Knight, The Mummy and Valerian and the City of a Thousand Planets are all poised to be big earners at the worldwide box office, but they also appear to be the most likely to disappoint in terms of quality.

While Transformers; The Last Knight could very well become the third straight film in the franchise to earn over $1 billion worldwide, there is also little reason to believe it will not be the fifth straight film to be rated rotten on Rotten Tomatoes. With a track-record like that, Transformers may be a film best left for rental.

There is some reason to think The Mummy and Valerian could actually be quite good, but for now, they may be better off as rentals as well. If reviews come back strong, however, they may be worth an extra trip to the theater.