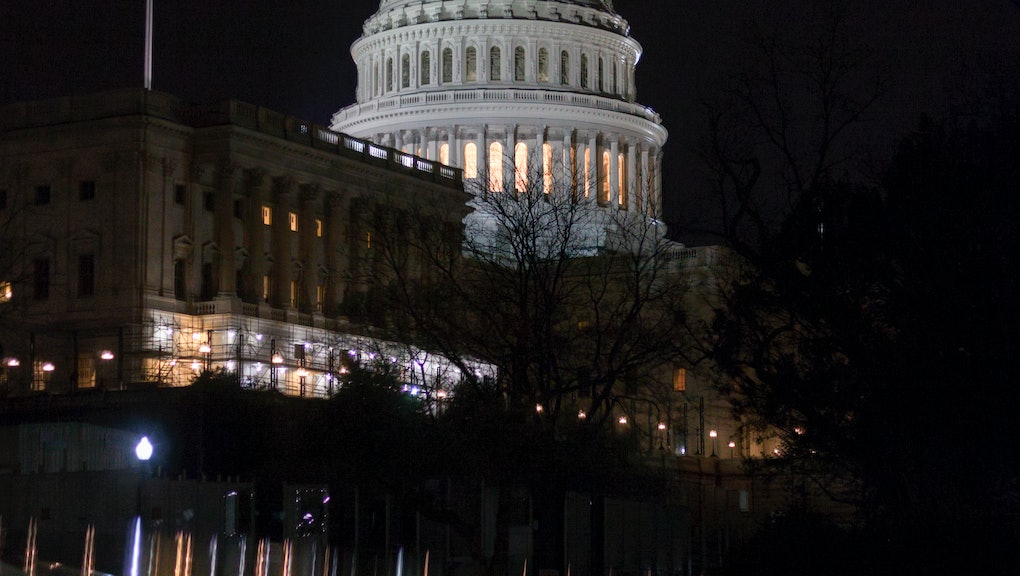 GOP health care just passed the House. Here's why it faces a tough path in the Senate.

The bill passed with 217 votes.

Zero Democrats voted for the bill and 20 Republicans defected, with vulnerable GOP House members voting against the plan that will kick an estimated 24 million people off their insurance, increase premiums for older Americans and possibly nuke protections for people with pre-existing conditions.

While the House bill squeaked by, the legislation is expected to face serious obstacles in the Senate where it will likely undergo significant changes, including easing the cuts to Medicaid, which millions of poor Americans depend on.

A number of Senate Republicans have already said they weren't comfortable with the original version of the AHCA, let alone the amended version. One of the obstacles to its passing will be a report from the nonpartisan Congressional Budget Office, which will determine the human and financial cost of the AHCA and set the stage for the failure of the bill's previous incarnation.

The House didn't wait for an updated CBO score before voting on the amended version of the bill — despite demands that Democrats wait for a CBO score during the Affordable Care Act debate in 2009 and 2010.

But the Senate parliamentarian will require a CBO score before voting on the bill, according to Bloomberg News. And if the CBO score is as bad as experts predict, it will make the Senate's job that much harder.

Even some House Republicans who voted for the bill hope the Senate changes it to soften the blow the AHCA would have on vulnerable populations who depend on Medicaid.

"I would hope it gets changed over there," Rep. Peter King (R-N.Y.), who voted in favor of the AHCA, told Bloomberg News earlier this week.

Still, even if the Senate passes a moderated bill, the legislation would again head back to the House — where the conservative Freedom Caucus, who demanded the severe amendments to the bill, would have to approve the Senate's changes.

In all, the Senate isn't expected to vote on their amended version of the health care bill before June, according to the Washington Post. In the meantime, members of the House will have to face constituents at town halls next week when they head home for a week-long district work period.