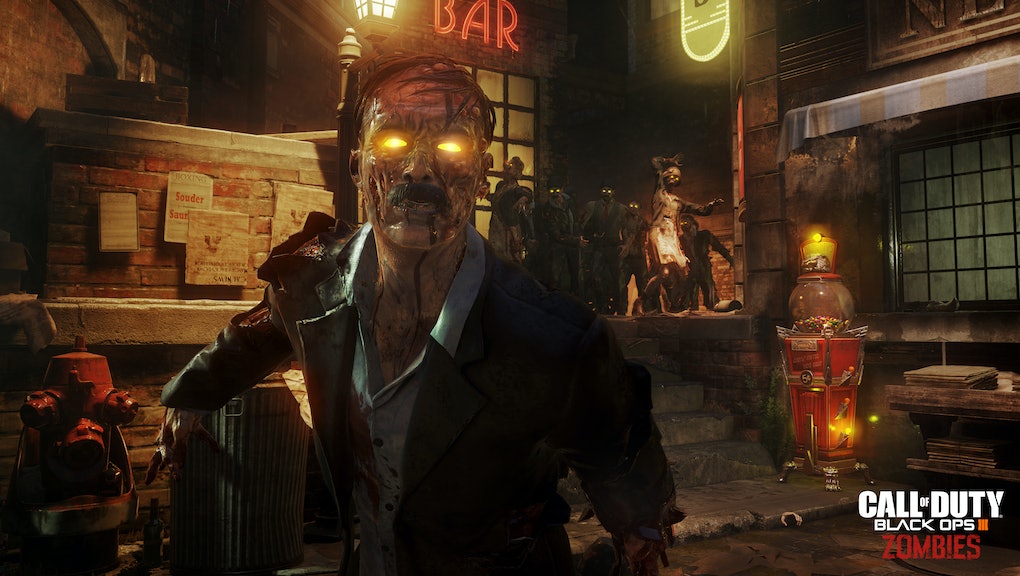 It's been removed from the ESRB website, but the video game industry's North American ratings organization briefly posted a rating for Black Ops 3 DLC called "Zombies Chronicles." This was reported by VG247 and spotted on Reddit.

It got an M rating, as one would expect, but what's interesting is that the ESRB's website states DLC only needs to be submitted if its content exceeds the base product. The ESRB description for "Zombies Chronicles" isn't any different from the main game, so we don't have any information about what the DLC actually encompasses.

The rating has been removed from the ESRB's website, but there is an archive version. Since it was ready to be rated, it's likely ready to be announced in the near future.