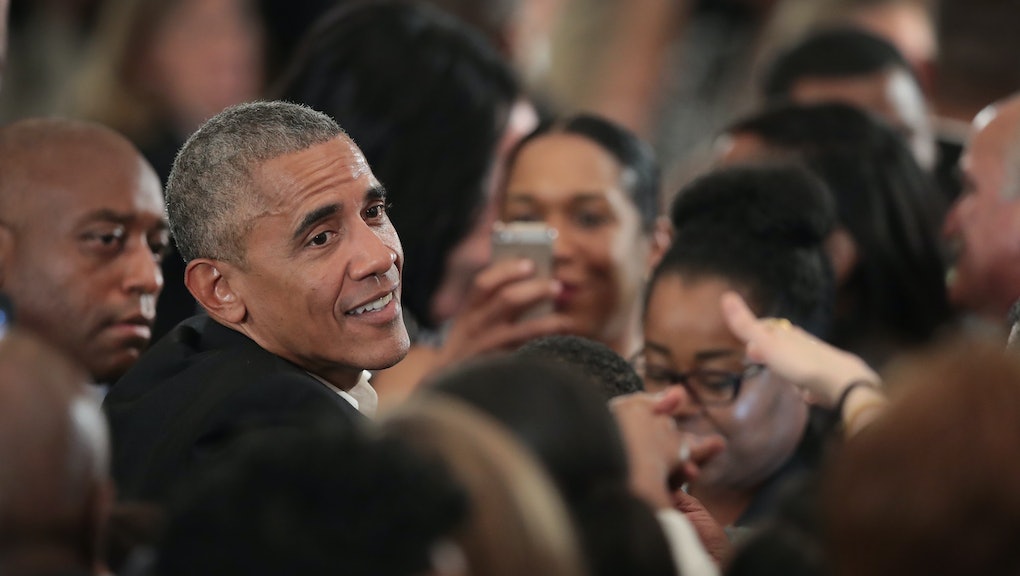 Rep. Jason Chaffetz (R-Utah), chairman of the House Oversight and Government Reform Committee and co-sponsor of a 2016 bill that would limit presidential pensions, wants to reintroduce the bill in Congress after it was vetoed by President Barack Obama.

According to USA Today, the Presidential Allowance Modernization Act "would cap presidential pensions at $200,000, with another $200,000 for expenses."

But here's the catch: "[T]hose payments would be reduced dollar-for-dollar once [the president's] outside income exceeds $400,000."

The $400,000 income provision is noteworthy, because Obama has been under scrutiny for accepting that amount to offer a speech to a Wall Street firm.

Though the provision about presidents making over $400,000 annually having their pensions reduced was included in the original version, Chaffetz tweeted that Obama's speaking fee was a catalyst for the bill's reintroduction.

Chaffetz also said Obama's alleged "hypocrisy" was "revealing" and that his initial veto of the nonpartisan bill was "self-serving."

The bill had no trouble passing the House and Senate last year. Obama's veto was reportedly a "surprise," as the president had given no indication he'd veto it.

While President Donald Trump has yet to comment on the legislation, the chance to needle Obama by capping his pension has to be tempting.