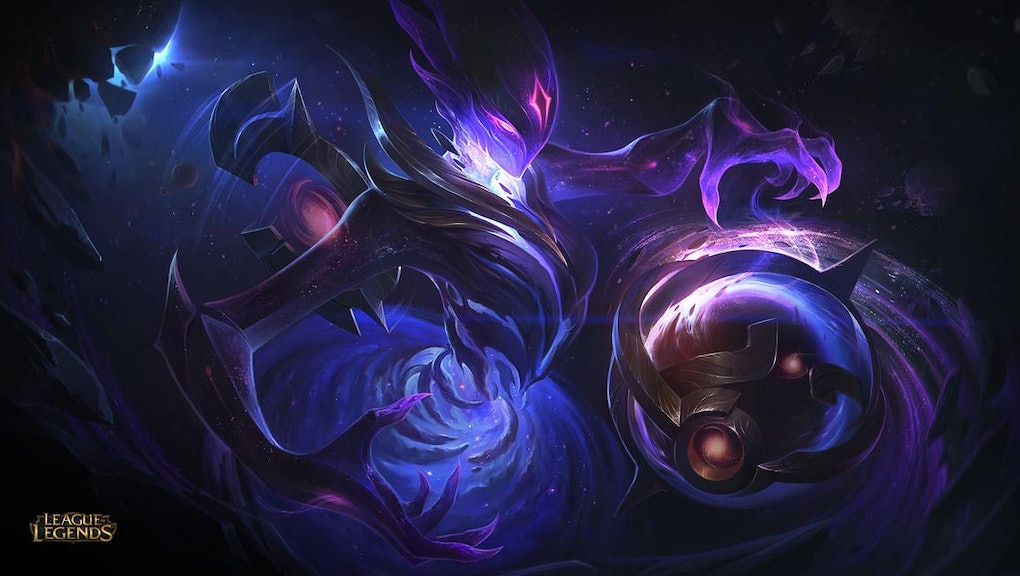 'League of Legends' Dark Star: Singularity: Everything you need to know about the new mode

The new League of Legends game mode has arrived. From May 4 to May 15, players can participate in the Dark Star: Singularity game mode. As with most game events, this mode comes with new skins, new icons and new wards.

The new game mode is pretty different from the main game, so let's break it down.

League of Legends Dark Star: Singularity: Everything you need to know

Dark Star: Singularity is a new 3v3 mode on a new map called Cosmic Ruins. Everyone plays as Thresh, but rather than killing your enemies with your abilities, the only way to defeat them is to drag them into the black hole that's in the middle of the stage.

This mode has no gold, experience or items. Everyone starts at level three with their skills already assigned. Make sure to check it out before May 15.