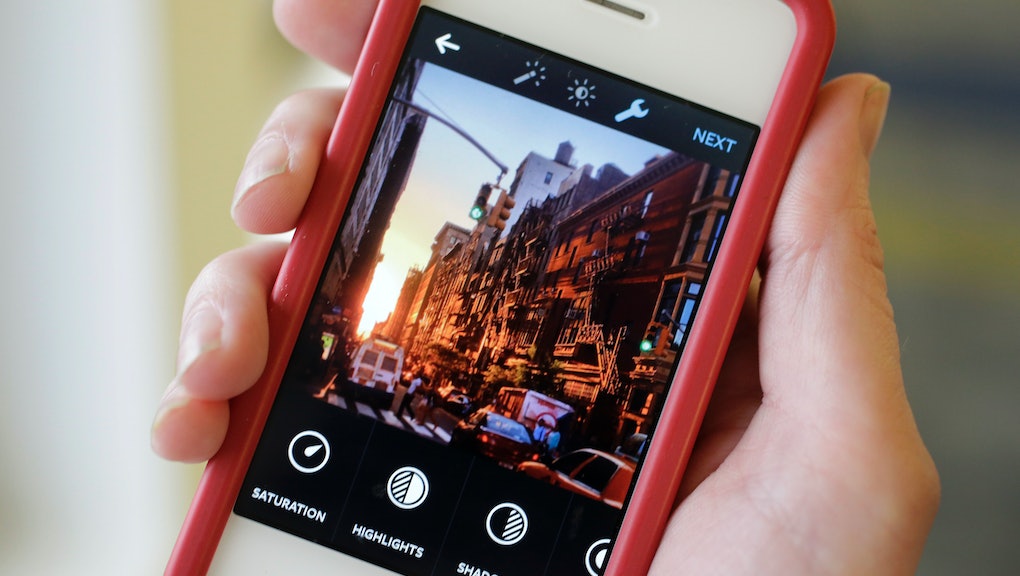 Four Albany, California, high school students are suing their school for suspending them after liking and commenting on racist Instagram posts. In the lawsuit, the students allege that they were made to line up on campus as students hurled insults at them, the Mercury News reported.

The boys are requesting that a federal judge expunge any disciplinary action from their academic records and that disciplinary action against them cease until the suit is resolved. Additionally, the boys want to be able to make up missed work while suspended.

According to their lawyer, the boys social media behavior was "not-pleasant speech but constitutionally protected speech," and that the boys simply want to return to school.

In March, the four students liked and commented on Instagram posts featuring the school's girls basketball team and coach, mostly women of color, with nooses drawn around their necks, and another one of the team posed side-by-side with apes.

According to News, the suit alleges that the discussions were private and off campus and the school pried into the students' accounts without authority.

"All conduct at issue in this matter occurred off school property, were conducted off school hours, and were otherwise completely unrelated to school activity," the lawsuit reads.

According to the district superintendent Valerie Williams, the school is reviewing the lawsuit and will respond soon.

"The district takes great care to ensure that our students feel safe at school, and we are committed to providing an inclusive and respectful learning environment for all of our students," Williams told Mercury News. "The district intends to defend this commitment and its conduct within the court system."

According to defense attorney Dan Horowitz, the boys' "hateful beliefs" are "100% protected."

One family member of one of the 17-year-old girls featured in the image disagreed with the boys, saying the girls' safety and grades have been affected.

Another mother of a high school sophomore told Mercury News she doesn't see the boys' action as free speech.

"This is bullying. This is racist. This is sexist. They were attacking kids," she said.

The plaintiffs also alleged they faced violent harassment on March 30 when protesters on campus physically assaulted two of them, with one leaving the scene with a broken nose.

Racism on social media often comes with negative consequences for those who post it. In November, a West Virginia nonprofit executive found herself out of a job after calling Michelle Obama an "ape in heels" on social media.