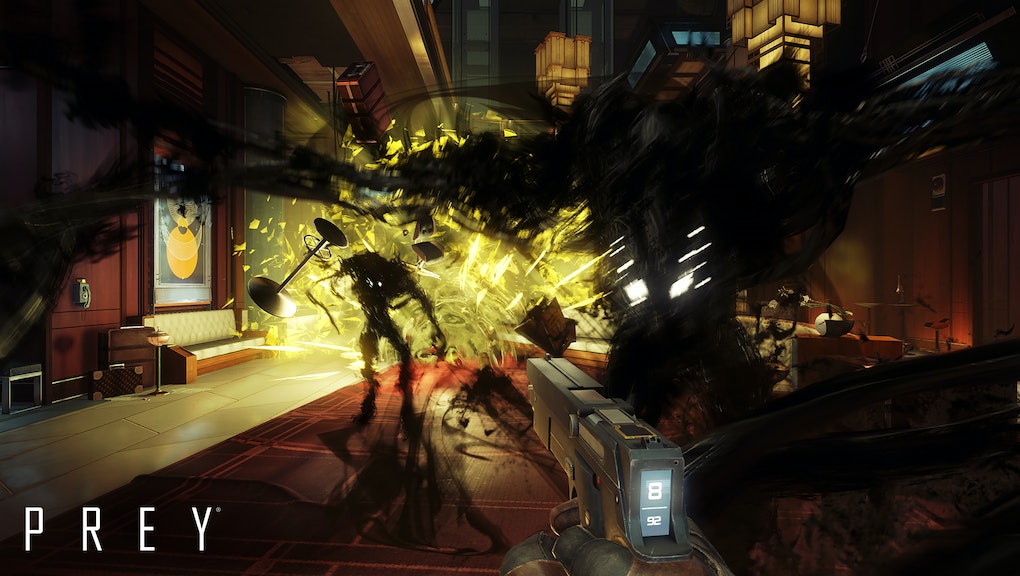 How Long is 'Prey'?: Here's how long it will take to beat the new Bethesda FPS

Prey, Bethesda and Arkane Studios' reboot of the 2006 first person shooter, came out Friday. If you're wondering how much time you can expect to spend exploring the Talos 1 as protagonist Morgan Yu, we've got the information for you below.

How Long is Prey?: The game's campaign takes about 20 hours

During an interview with Twinfinite, Prey's lead designer Ricardo Bare explained how long the game would take to beat.

According to the play-tests the studio had done, play times ranged from around 16 to 22 hours, so the average time for a single playthrough was about 20 hours.

However, the game's multiple side quests, open world exploration — which includes a spacewalking portion around the entire outside of the Talos 1, handy for finding shortcuts and new entrances to areas — and character customization options might extend your playtime a little longer.

Bare told Twinfinite in another interview that Prey will have multiple endings: two main "branches" that are affected by the survivors you encounter and what you choose to do with them over the course of the game.

"You’re gonna be making some pretty big decisions about the space station and the people aboard the space station," Bare said. "But then within those main branches, there are tons of permutations, and a lot of it has to do with what you did and how you treated survivors that you encounter."

Depending on how many of those branches you want to explore, it could be the new Bethesda game could last you a good while, despite its deceptively short completion time.