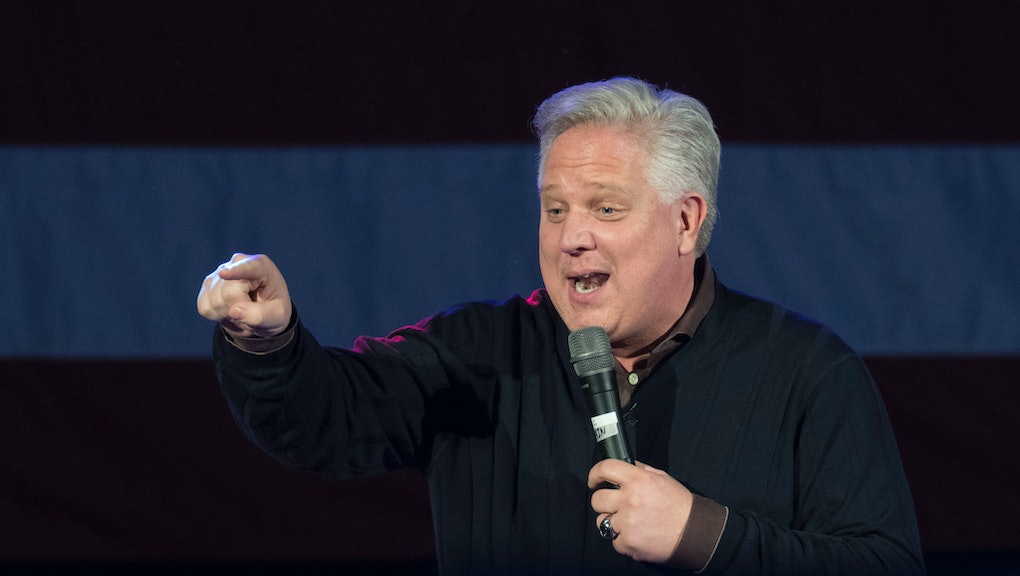 Even Glenn Beck, who once called the Affordable Care Act the "end of America as we know it," thinks the Republican plan to replace Obamacare is bad.

"This is not going to fix healthcare," Beck said on his radio show Friday. "This is going to make health care worse."

The GOP got a revised version of the American Health Care Act through the House of Representatives on Thursday despite not having been scored by the Congressional Budget Office and the fact that a number of Republicans admitted to not even reading the bill.

Beck, a leader in the Tea Party movement, which has aggressively opposed Obamacare, said Republicans passed the American Health Care Act through the House quickly because they did not want to wait for the CBO score.

"One of the reasons that they passed it so quickly is exactly the same reason [former President Barack] Obama did," Beck said. "They don't want the CBO score."

President Donald Trump has promised the bill would actually lower them and result in "great healthcare!" for Americans, and celebrated narrowly passing it through the House.

The bill will now go to the Senate, where its future is uncertain.