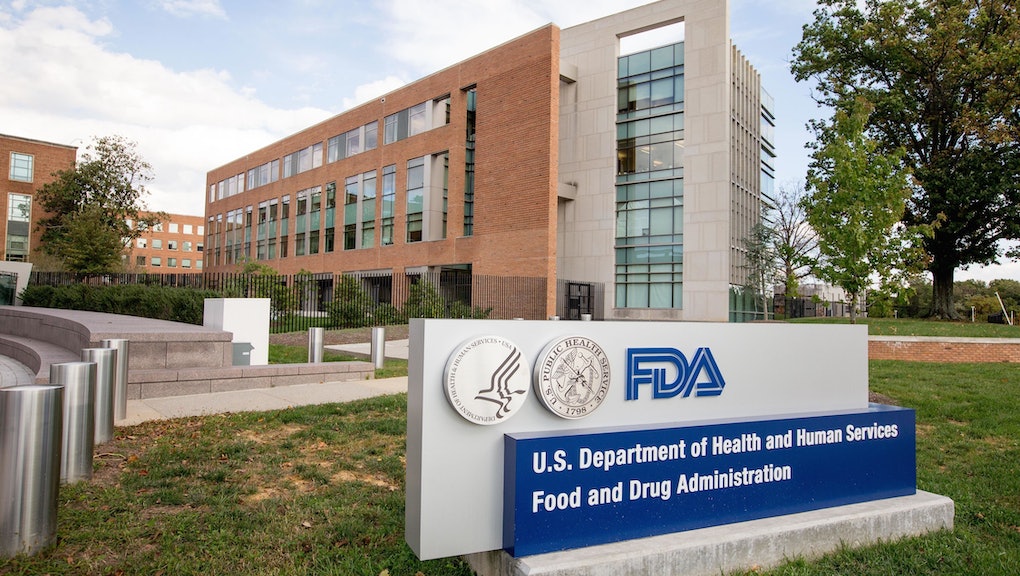 Don't touch that dial — that's the message employees at the Food and Drug Administration under President Donald Trump got when they apparently got tired of watching Fox News all day and wanted to change the channel.

According to CBS News, an email Wednesday to researchers at the FDA's Center for Biologics Evaluation and Research informed them that the Trump administration requested all TVs on the campus be tuned in to Fox.

"The reason for the change is that a decision from the current administration administrative officials has requested that all monitors, under our control, on the White Oak Campus, display Fox news," the email reads. "I am unable to change any of the monitors to any other news source at this time."

The email was first made public by science reporter Paul Thacker.

Gizmodo reported that an FDA spokesperson responded vaguely to the reports. "There was no directive or memorandum from the administration that went out to employees about broadcast news channels displaying on monitors in common areas throughout the FDA's White Oak campus," the statement said, according to Gizmodo.

But as Snopes points out, the wording of the statement leaves open the possibility that such a "directive" was made to higher up FDA officials or that the request was given verbally — and it does appear that the monitors were switched from CNN to Fox for at least a little while.

"The FDA's TV monitors typically have split screens, with half announcing FDA news such as upcoming scientific or regulatory lectures," the Wall Street Journal reported this week. "The other half showed CNN, at least until a week ago, when the hallway monitors were switched to Fox."

Trump, of course, loves Fox News — and the network loves him right back. He has also repeatedly called CNN "fake news," so the idea of his administration forcing it off the monitors in favor of Fox does not seem terribly far-fetched. But as Gizmodo reported, if the reports are indeed true, as multiple outlets have confirmed, it implies that other agencies might also be following the same directive.

Fox News has been in the midst of a sexual harassment scandal.

Trump has proposed sharp cuts to the FDA's budget.