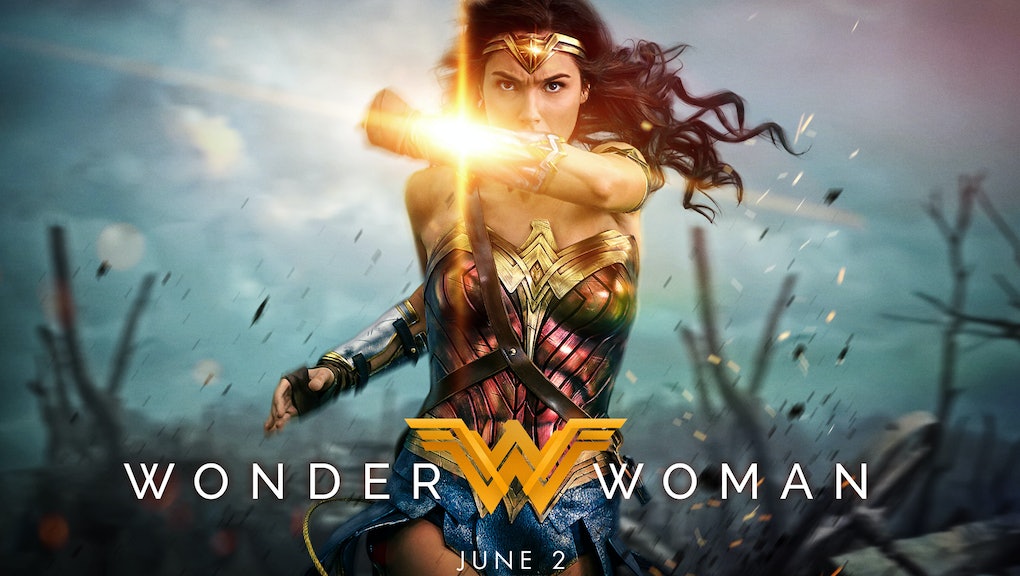 The MTV Movie and TV Awards had a lot of surprises in store for viewers on Sunday night.

Besides handing out the coveted golden popcorn to stars like Emma Watson and Millie Bobby Brown, the awards show also premiered clips from some of the most hyped movies of the year. New trailers and never-before-seen scenes from movies like IT, Wonder Woman, Spider-Man: Homecoming and All Eyez on Me debuted. Viewers even got a behind-the-scenes look at the upcoming Maze Runner sequel, Maze Runner: The Death Cure.

We've rounded up all the clips below:

The new clip for the latest adaptation of Stephen King's beloved novel IT gives audiences another frightening glimpse at Pennywise. The movie will be released in theaters on Sept. 8.

Wonder Woman makes her solo big-screen debut on June 2. DC fans get another look at Gal Gadot as the iconic superhero in the new trailer for one of the summer's most anticipated movies.

A new clip from Spider-Man: Homecoming features Peter Parker in all his Spidey glory. Unfortunately, the teen also accidentally reveals his secret identity to a friend. The movie will be released in theaters on July 7.

All Eyez On Me

An extended look at All Eyez On Me, the Tupac biopic starring Demetrius Shipp Jr. as the iconic rapper and Kat Graham as Jada Pinkett-Smith, dropped on Sunday. In the clip, the rapper shares an emotional note he wrote for his then girlfriend that brings tears to her eyes.

Maze Runner star Dylan O'Brien also made a brief appearance to introduce behind-the-scenes footage from the upcoming sequel: Maze Runner: The Death Cure. The final installment in the dystopian series will be released on Feb. 9.