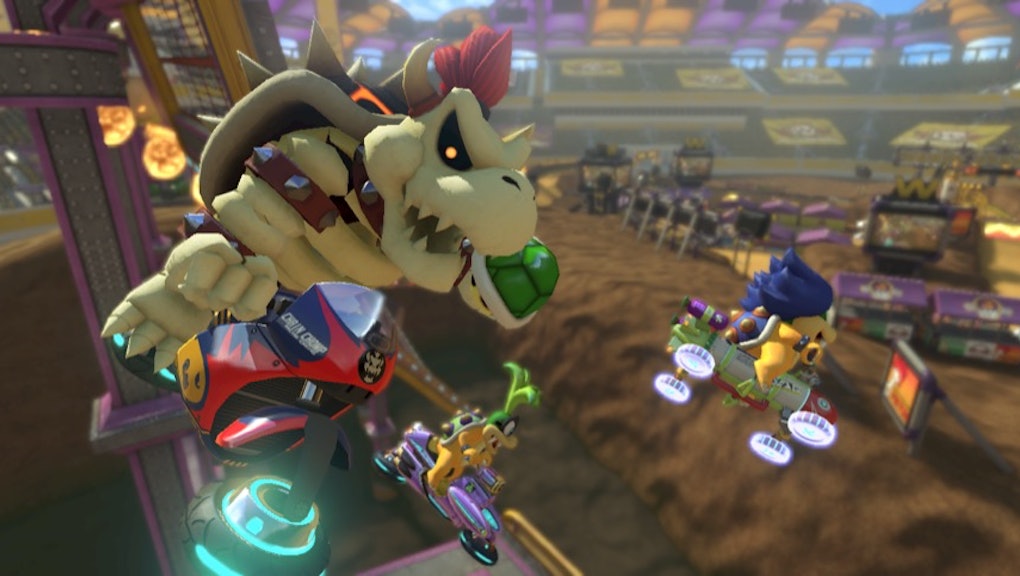 'Mario Kart 8 Deluxe' Tier List: Find out where all your favorite characters rank

Since Mario Kart 8 Deluxe comes with almost all the characters unlocked, chances are good you're going to want to know how they stack up so you can smoke your friends in multiplayer and get three stars in the Grand Prix.

If you're not content to simply pick the character you think looks the best — personally I'm a Roy Koopa man — we've got the breakdown of who the best characters are.

Mario Kart 8 Deluxe tier list: Prepare to spend a lot of time with the heavyweights

According to Crave, the Super Mario Wiki has already broken down all of the racers' stats into a handy chart that you can check at your leisure. However, Crave went one step further and broke down all the racers into tiers based on their top speed. They are as follows:

If you're anxious to get racing in 'Mario Kart 8 Deluxe,' check out our video gameplay of the first 20 minutes of the game and find out the eight characters the game needs ASAP. Check out the best techniques to race with and learn how you can buy the game bundled with the console, including one bundle from Nintendo. Find out if we're expecting DLC and our initial impressions of the new console it's on from back in January. Or you can play Mario Kart 64 on a newer console instead, if you're looking for some nostalgic throwback. And when all else fails, back that thang up.