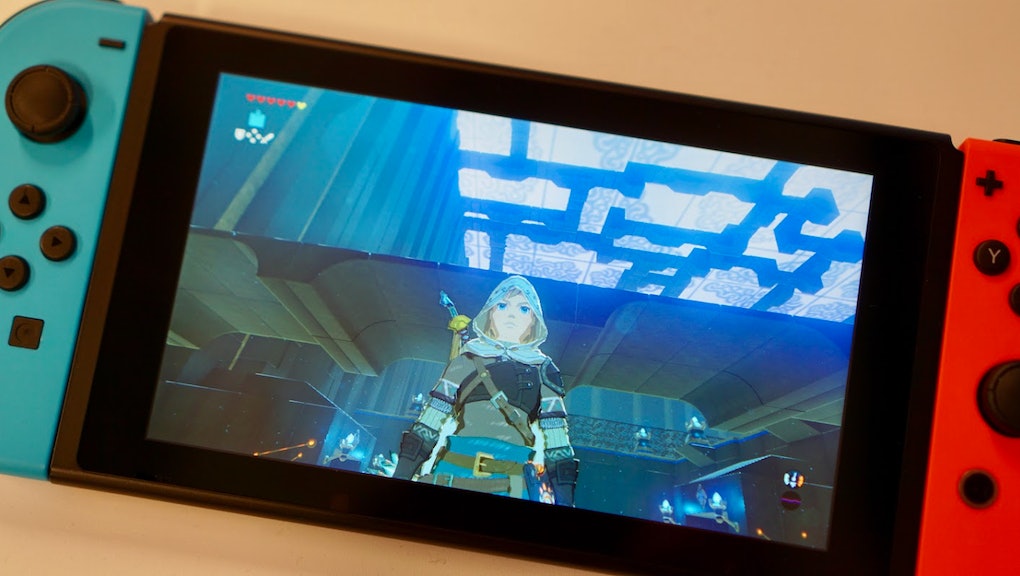 It's been two months since the Nintendo Switch release date, and the console is still without retro games. While the Wii U and 3DS allowed you to play NES games, Game Boy games and more, the Nintendo Switch virtual console is still M.I.A. Not only is the Switch without it, Nintendo has yet to bring us any firm details on a launch date or what games to expect. Though while we're in the dark, for now, this could change come E3 2017.

Nintendo Switch Virtual Console release date: Nintendo won't be at E3 2017, but they will bring us news

We've known for a bit that Nintendo won't hold a press conference at E3 this year, and this is similar to last year — the company opted to show live gameplay of their upcoming titles. This year, Splatoon players can look forward to flexing their paint-shooting muscles at E3.

Nintendo may not announce news on stage at E3, but they may have some updates to offer through their own channels. Along with Splatoon and Arms news, we could finally receive details surrounding Nintendo's Virtual Console on Switch.

Nintendo may not exclusively center their announcement around playing old games on your new device, but this still may be addressed. Rumors surrounding GameCube games coming to Switch persist and the console's library could use more titles for gamers to play. With the Wii U and 3DS offering games from older platforms right on the new device, bringing retro games to the Switch should be relatively simple. If we're lucky, gamers may even be able to transfer over the old Virtual Console games they've purchased onto their new Switch.

The NES Classic served as the perfect plot to get Nintendo fans to buy old games again during the 2016 holidays. Now that it's been canceled, rumors of a SNES Mini could bring Super Nintendo games to the forefront like the NES Classic did for NES titles.

Behind the fanfare though is a chilling thought: Could Nintendo's line of legacy consoles be their answer to a missing Virtual Console? The answer is likely not, as the Virtual Console remains a great money-making opportunity for the company. But the hugely popular NES Classic shows Nintendo there's yet another way they can re-sell you your old games that you probably already own. Let's just hope Nintendo brings the Virtual Console to the Switch, three ways to buy NES games in 2017 simply isn't enough.