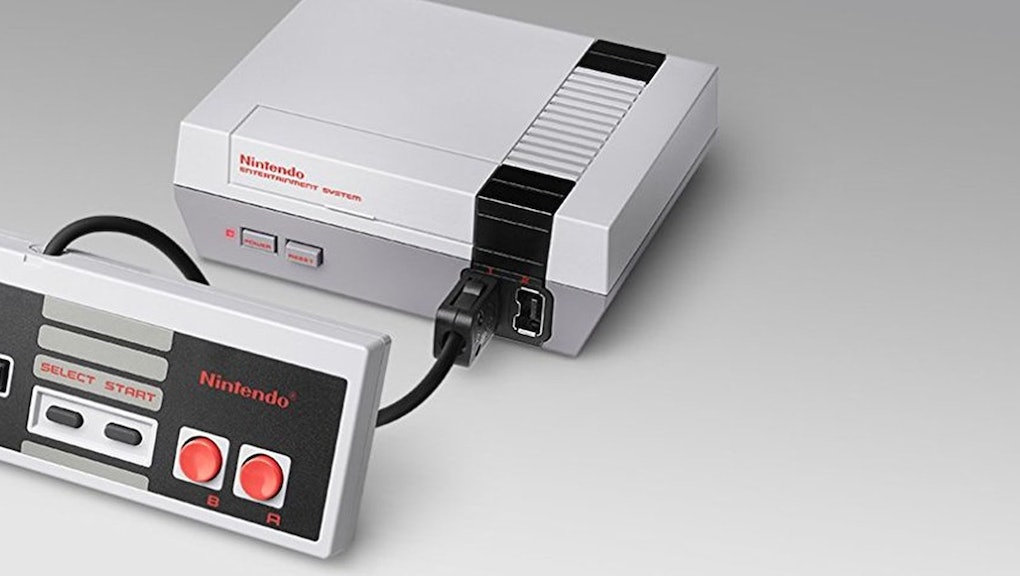 It's likely missed your shot at one of Best Buy's NES Classic Edition consoles during the last refresh. When the re-released retro game machine went on sale on March 29, only the quickest BestBuy.com users were able to snag Nintendo's low-supply classic console. However, for a few select Best Buys, the NES Classic may see some leftover final stock. And if you're lucky you may get one last Hail Mary attempt at purchasing one.

According to caribou915 on Reddit, a Best Buy store located in Missouri received a small restock of NES consoles. By the internet law of "pics or it didn't happen," the Reddit user includes photo evidence.

The inclusion of the Redditor's username and date on a post-it note are presented as evidence that this isn't an old photo. Most interesting about the Reddit post, however, is cairbou915's mention of the stock being unannounced. That makes us wonder what other Best Buy stores have received secret NES Classic shipments.

Whether or not other Best Buy stores are receiving shipments of final NES Classic supply remains to be seen, though one Reddit user has mentioned that their store in Kentucky had received stock. We've reached out to Best Buy and will update this article when we hear back.

It's possible that this Best Buy store in Missouri isn't the only one to receive remaining NES Classic stock. If even a few stores have received more units, it may be worth it for Nintendo fans to pop into their local Best Buy store and scope out the situation. Considering Nintendo's put an end to the production of the NES Classic, this may give them one final shot at owning a piece of history.