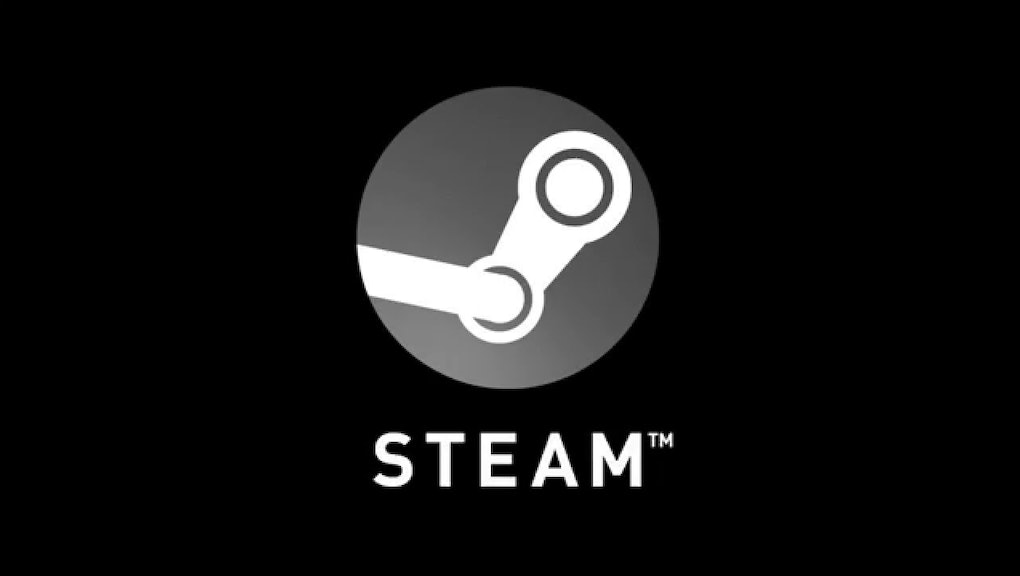 Valve's digital storefront is a staple for PC gamers. Until recently, they were almost monolithic in their approach to rolling out features and improvements for Steam. But with their latest blog post, Valve is shining a light on the ways in which Steam's store recommendations will be revised and improved.

Steam's recommendations have been a problem for a while. There was very little transparency as to why, for instance, the service would recommend a terrible horror indie game after playing a gem like Amnesia. Valve knew that their algorithm was broken, but they couldn't quite get their finger on the pulse of the problem. Well, until the whole Steam Greenlight program fell apart and they could see the dark issues with asset flippers taking advantage of their egalitarian approach.

Why is it that we see one kind of game over another? Why do we see lots of AAA games, rather than more indies? Or the reverse? The only way to truly understand the impact of a black box algorithm is to put it in a Lucite box, instead.

Based on the above mockup, Steam will be able to show you exactly why you see a recommendation in your queue or why a game may be recommended to you if you landed on the game's page via browser. It's a massive step up from where Steam recommendations were before.

Valve's commitment to transparency is due to be outlined in two additional blog posts about the problems they've had with "ways the Store is being exploited" and about Steam Direct's publishing fees. I look forward to Valve continuing to be this forthcoming with their decision-making, perhaps even going so far as to release game sales figures without having to rely on third-party tools like SteamSpy.