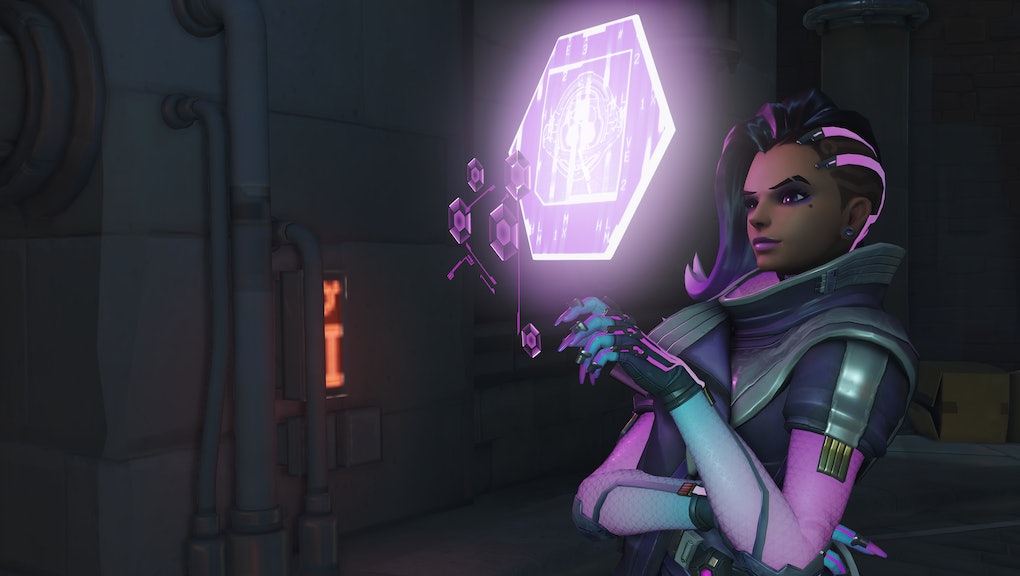 The days of playing online games on your standard internet plan may be in danger if a new proposal from the Federal Communications Commission is passed. Under the FCC chairman's proposed rollback of net neutrality rules enacted in 2015, cable and internet providers might theoretically be able to charge more based on how you use the internet — and it would have big implications for the gaming world.

The FCC's chairman wants to open the door for ISPs to charge more for online gaming.

Recently, the FCC's chairman, Ajit Pai, proposed a rollback for a number of regulations enacted in 2015 intended to keep the internet "open and fair," according to CNN. These regulations are meant to preserve net neutrality — the idea that your internet provider can't charge more based on the sites people visit and services they use. Pai's proposition, if enacted, would get rid of those regulations.

Pai has attempted to assuage fears, saying in an interview with CNET that he doesn't "have any predetermined views as to where we're going to go" with his proposition. However, he's called these net neutrality regulations a "serious mistake" elsewhere, so it's pretty clear what his end goals are.

So, what does this mean for online gaming specifically?

If Pai has his way, regulations that prevent your internet service provider from charging you according to the online services you use will go away. If that happens, your ISP might start looking for ways to milk more money out of you. For example, it could theoretically throttle your download speeds from Steam or make your internet connection to Battle.net slower once you hit a certain data cap.

It could theoretically throttle your download speeds from Steam or make your internet connection to Battle.net slower once you hit a certain data cap.

ISPs might also start charging gaming companies — like Sony and Microsoft — more money in order to increase the connection speeds of customers who use their services. In fact, the state of New York is currently suing Time Warner Cable for doing exactly that.

According to a lawsuit filed in February by Attorney General Eric T. Schneiderman, Time Warner knowingly inhibited the connections speeds for customers who play League of Legends — that is, until LoL's developer, Riot Games, agreed to pay up.

In other words, despite the existing net neutrality rules — the one Pai wants to get rid of — Time Warner allegedly throttled gamers' internet speeds anyway.

Pai has likened concerns over this potential harm to consumers as nothing more than "hypothetical harms and hysterical prophecies of doom," but it should alarm you that several companies who stand to profit from these proposed rollbacks are pretty happy right now.

The FCC will eventually vote on these changes on May 18. If they go through as is, the future of the internet could be a much different — and potentially expensive — place for all of us.