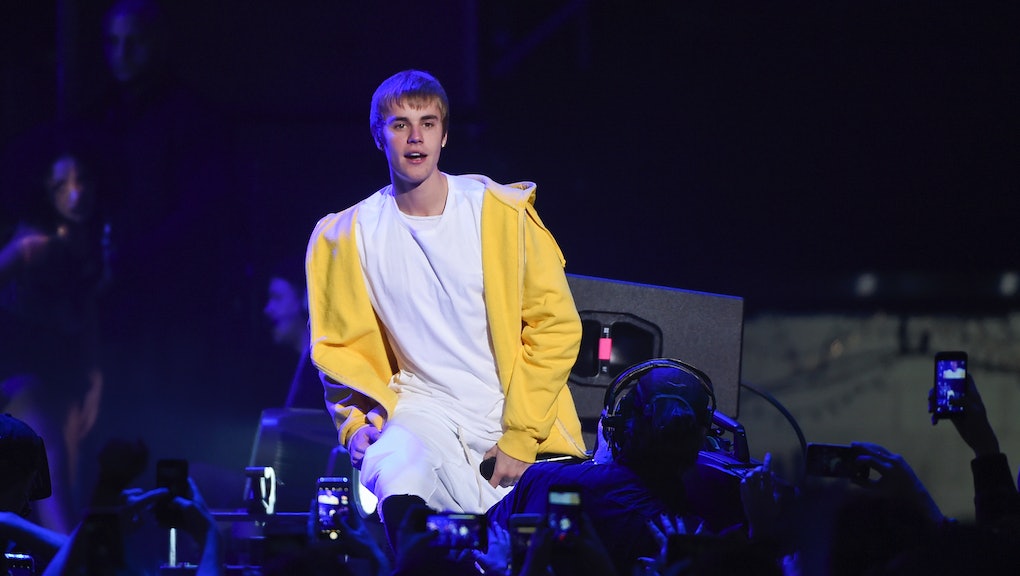 This is the richest person born in your birth year

If you took the total net worth of the richest working-aged adults born every year from 1917 to 1996 and added them all together, you'd have about $1.4 trillion, or 2% of the world's gross domestic product. That's according to Money, which cross-referenced billionaire data from Forbes, Bloomberg, and Wealth X to build a list of the most affluent people by birth year.

To identify the pool of richest young adults, Mic restricted the list to individuals under age 40. Most were billionaires, and about half came into money via a family fortune. In the larger list, both technology founders and heirs who inherited wealth dominated, particularly for those born in the late 1950s or after. Earlier than that? Rich folks derived their fortunes from various industries, like textiles and real estate.

In general, building a fortune takes a while, and two of the birth years on the below list — 1992 and 1994 — didn't produce a billionaire at all. But in general, many of the names are recognizable, like Facebook cofounders Mark Zuckerberg and Eduardo Saverin.

Fun fact: The richest person under age 30 is a fairly new billionaire. That would be Hugh Grosvenor, who became Duke of Westminster in 2016. You can check out Money's full rankings here.

Domingo is a Colombian-American billionaire who made his fortune by inheriting a stake in SABMiller.

Camp is a cofounder of Uber.

The Napster founder went on to become an early investor and president of Facebook.

Beauvalot became a partial owner of Lactalis, a multinational dairy products corporation, via an inheritance.

Blecharczyk is the cofounder of Airbnb.

Walton inherited wealth from his father, heir to the Walmart empire.

Collison is the Irish cofounder of Stripe, a payment processing company.

Murphy is the cofounder of Snap, the company behind Snapchat.

Spiegel is the founder and CEO of Snap.

Grosvenor — the richest person under 30, according to BBC — inherited his wealth as the Duke of Westminster.

The Kurt Cobain heiress was an "honorable mention" on the list, since no one born in 1992 has yet reached billionaire status.

Witzoe inherited nearly half of Salmar ASA, one of Norway's largest fishing firms.

Like Cobain in 1992, Bieber earns an honorable mention on the list, as the data Money reviewed lists no billionaires for 1994.

Andresen is Katharina Andresen's sister and also inherited a stake in the family business.