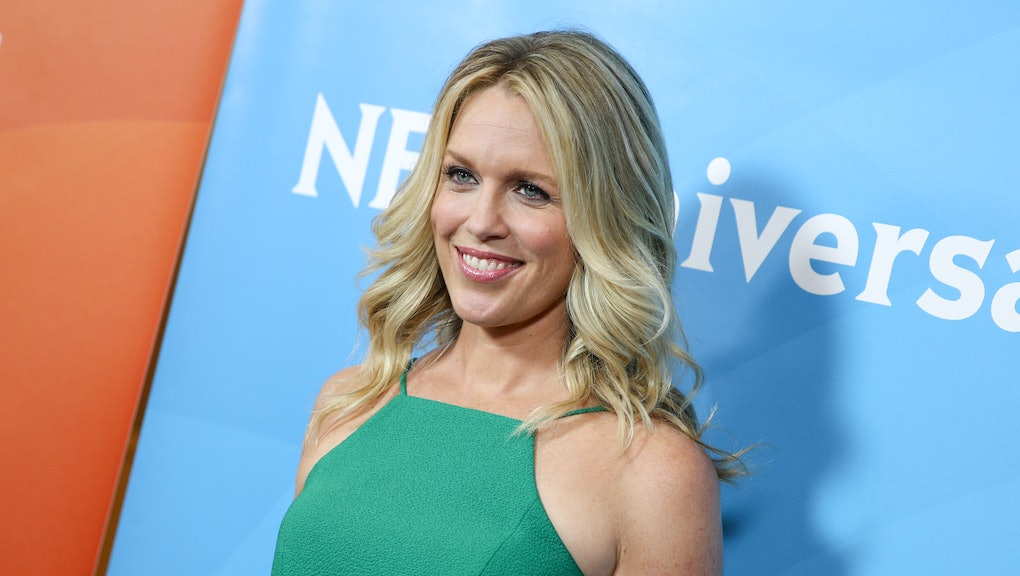 Jessica St. Clair's battle with cancer to be written into 'Playing House' season 3

Things on Playing House are about to get very real.

On Tuesday, Jessica St. Clair revealed in an essay for Stand Up 2 Cancer that on Sept. 15, 2015, she was diagnosed with stage 2b estrogen receptor-positive breast cancer.

St. Clair serves as both writer and star of the USA network comedy series.

The actress underwent reconstruction surgery, as well as 16 rounds of chemotherapy and 12 weeks of radiation. Now, she is using her real-life battle as inspiration for her character on Playing House.

In the essay, St. Clair revealed that the third season of the comedy will be taking a serious turn: Her character, Emma Crawford, will face her own battle with cancer.

"In the new season, my character, Emma, gets diagnosed with breast cancer and undergoes the exact treatment I did," St. Clair revealed in her essay. She said she and her co-star and co-writer Lennon Parham were worried about it being so serious, but that their real lives have always inspired the show's writing.

The authenticity of this story will bring a lot of heart to this season. Best friends Emma and Maggie will help each other out through this life-changing event and, as a result, become better friends for it.

"My character is able to get through the treatment and actually emerge somehow happier and more fulfilled than she was before she was diagnosed," St. Clair said.

With the inclusion of this storyline, the actress hopes anyone watching and going through a similar experience will feel less alone. "Because that's really all that matters at the end of the day, right? That we try and be that bridge for each other," she wrote.