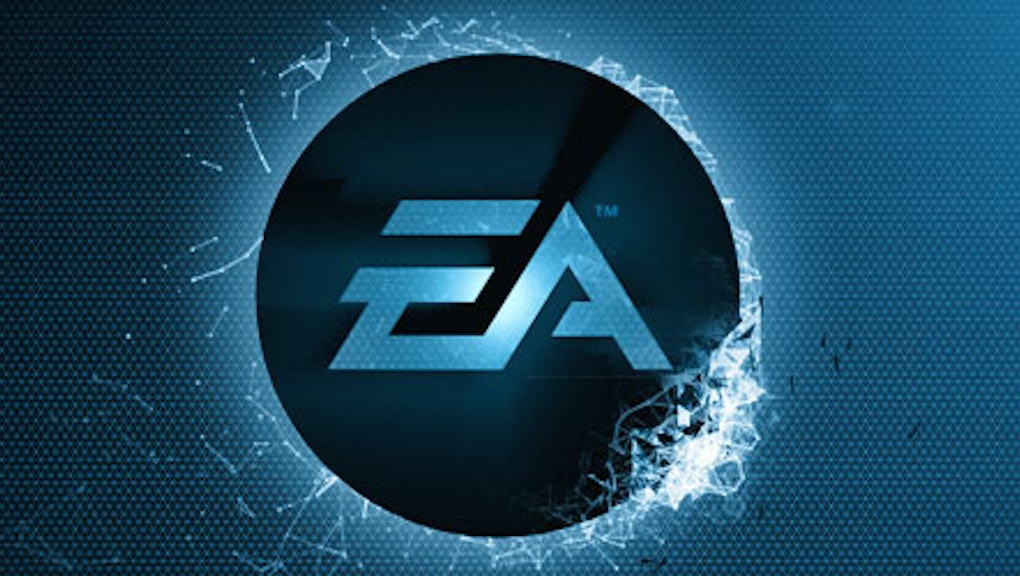 'Star Wars Battlefront 2' DLC, BioWare 'Dylan' and everything we learned from the EA earnings call

Following its recent earnings report, Electronic Arts took questions from investors during the earnings call for the end of their fiscal 2016 year. Aside from addressing financial concerns, EA also responded to questions on a number of upcoming games, covering everything from Star Wars Battlefront 2 DLC to subsidiary developer BioWare's upcoming new game, codenamed Dylan.

It's been a long time since BioWare debuted a new franchise — Mass Effect and Dragon Age have had their universes thoroughly explored in games and books since 2007 and 2009, respectively. In between those games, BioWare continues to build Star Wars: The Old Republic.

But outside of those three major franchises, BioWare has only had a brief love affair with Shadow Realms, which was cancelled in 2015. There were rumors of BioWare's new franchise set in motion by the studio in January, but very little has been said about it since. BioWare's post seemed to imply that the game's announcement would be coming soon, but EA CEO Andrew Wilson confirmed the decision to push it back to 2019.

This game is built around a live service, and through our creative process, we've decided to add more to the disruptive new social designs for our players. To accommodate that, we are moving the launch date for this project into Fiscal Year 2019.

According to Kotaku, this decision may have something to do with the rescaling and shifting happening within BioWare and Motive. The team at BioWare Montreal still exists — mostly to support Mass Effect: Andromeda's multiplayer — but a good chunk of the studio has reportedly moved over to Motive to work on Battlefront 2. BioWare's main studio in Edmonton, Canada, heads up the new game's development efforts, with support from BioWare in Austin, Texas.

Star Wars is big money. Even though Battlefront wasn't a critical success, there was enough there for EA to grab onto and spin into a new game. However, EA has been elusive about whether or not Battlefront 2 will have a season pass as part of its revenue plans.

During the EA earnings call, one investor point blank asked the question:

[...] there's been a bit of confusion on how you intend to support the game post-launch and I just was hoping you might clarify what we should expect in terms of season pass or DLC.

Wilson talked in a circle about the live service possibilities, refusing to answer and pointing to EA Play and E3 2017 as upcoming events when the company will be able to talk about the plans for Battlefront 2's post-launch support.

Even if EA continues its dance around Battlefront 2, there's still the untitled Star Wars action-adventure game on its way from Visceral. There aren't many details about the game, other than the stellar team that's been assembled. Portal's Kim Swift and EA Motive's Jade Raymond are teaming up with Amy Hennig's team at Visceral to bring the game to life. We're anticipating more information about the game during EA Play and E3 2017.

"[...] and farther out, we'll have a new Star Wars title from our partners at Respawn," Wilson continued during the earnings call.

Respawn, founded by two of Infinity Ward's founders, is responsible for Titanfall and Titanfall 2. Titanfall 2 found critical success and garnered mostly positive reviews among players, so it's going to be interesting to see what Respawn will do with the Star Wars franchise. We're anticipating glorious first person shooter gameplay, to be honest.

Check out the latest from Mic, including our of video games that made fun of their players, a personal essay about dealing with anxiety through Breath of the Wild, a look at the racist and sexist experiences in esports and a plea for better character customization options for black characters.