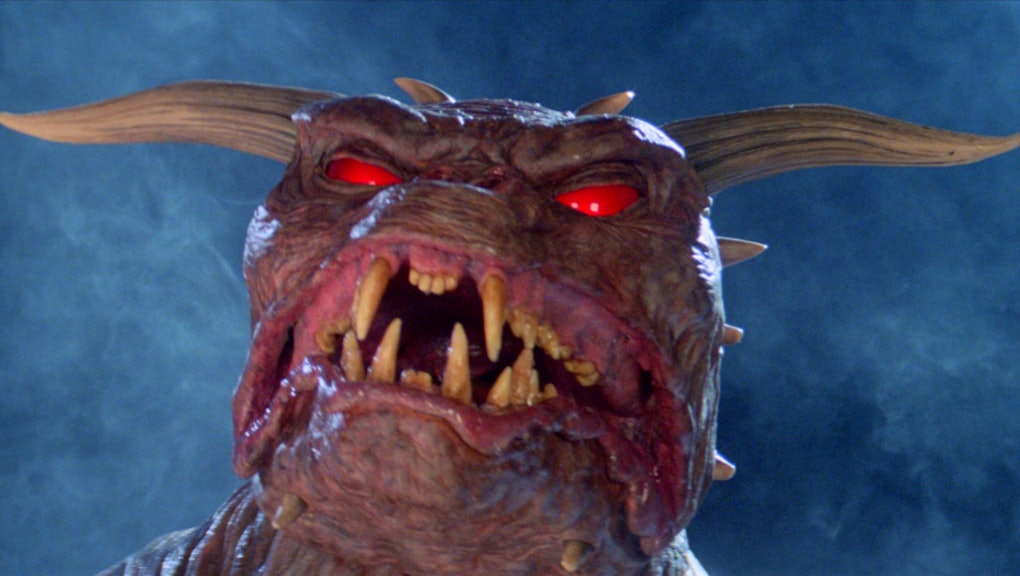 Paleontologists discovered a new species of dinosaur from the Late Cretaceous period in Montana. But it isn't an ordinary set of bones — this dinosaur still has soft tissue on its body

They named the dinosaur Zuul crurivastator, after a demigod from the movie Ghostbusters.

The findings were laid out in a paper for the Royal Society of Open Science:

Here we describe a new genus and species of ankylosaurine dinosaur, Zuul crurivastator, from the Coal Ridge Member of the Judith River Formation, based on an exceptionally complete and well-preserved skeleton (ROM 75860). This is the first ankylosaurin skeleton known with a complete skull and tail club, and it is the most complete ankylosaurid ever found in North America.

According to the paleontologists, "The fossiliferous strata of the formation have been known to scientists since the Lewis and Clark expedition of the early 1800s."

However, the researchers note that the "presence of abundant soft tissue preservation across the skeleton" make their finding "an important reference for understanding the evolution of dermal and epidermal structures in this clade." A "clade" is a group of organisms with a common ancestor.