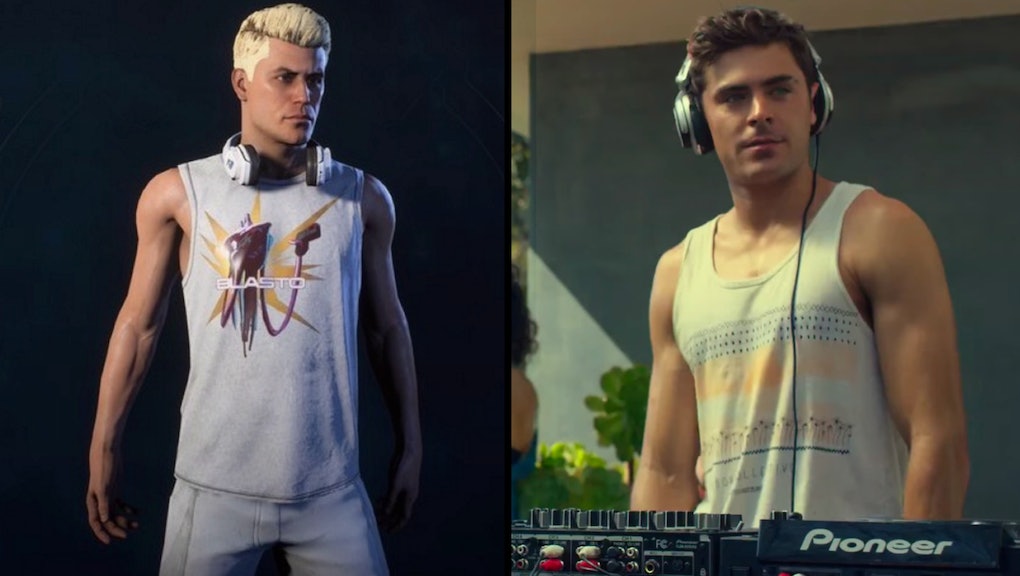 'Mass Effect: Andromeda' promised us a romantic date outfit, but we got this trash instead

So, uh, we need to talk about the new casual outfit that Mass Effect: Andromeda patch 1.06 just gave to owners of the game's deluxe and super-deluxe editions.

In a blog post published on BioWare's site in the time leading up to the release of Mass Effect: Andromeda, BioWare detailed the content that purchasers of the deluxe edition could expect post-launch. Of interest here is the section that lists a bonus outfit to be released in May, which BioWare described thusly:

"One additional Pathfinder casual outfit — perfect for your romance ambitions."

OK, so, you're probably thinking a snazzy tux or a slinky cocktail dress — something perfect for a hot date, right? Nope. Here's the outfit players got in patch 1.06:

"Looks like he's on the way to beer pong," who-dat-ninja said on /r/MassEffect.

"I'm Pathfinder Fuccboi and this is my favorite outfit on the Nexus!" BostonBakedBrains said.

Some merely wondered why the headphones were necessary at all, given the high-tech AI implant bored into Ryder's brain.

"Why headphones?" RousedWookie wondered. "He has a SAM implant. Does SAM not have some iTunes capability?"

Now, despite your feelings about this new outfit and where it falls on the fuccboi scale, there's always the possibility this isn't the outfit that was intended to fulfill that promise of an outfit perfect for romance. Maybe another outfit is just around the corner that fans will be happier with.

Mass Effect: Andromeda producer Michael Gamble vaguely tweeted as much, saying, "If there was something you were expecting (based on our initial plan we released) that was not in this patch. DONT WORRY. More to come!"

Of course, Gamble could also be referring to Andromeda's relative lack of male-male romance options, which fans have been extremely vocal about since the game's release.

Either way, we're stuck with Fuccboi Ryder. This is our reality now.