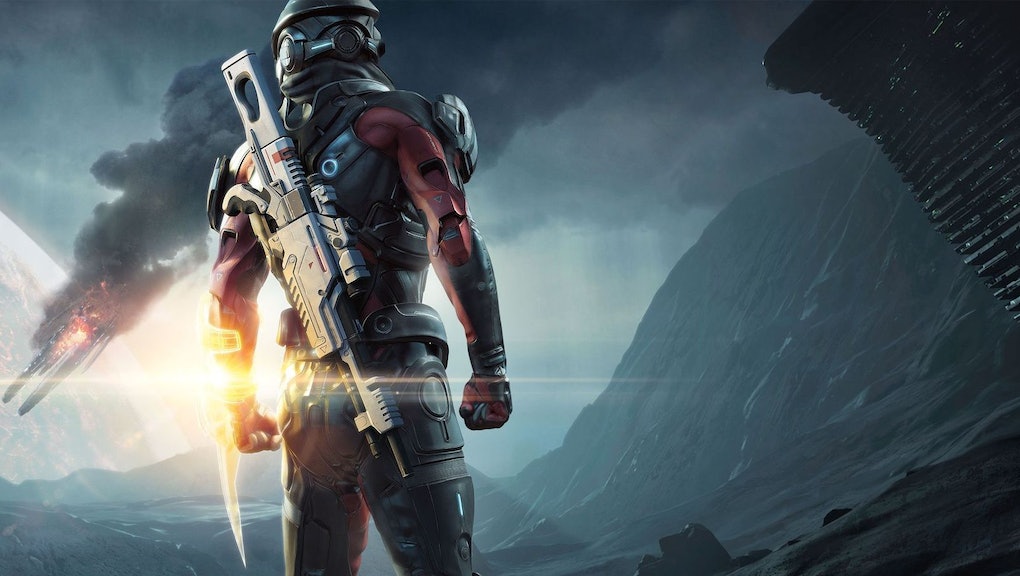 Mass Effect: Andromeda's release was met with some mixed reviews from everyone, including us. The latest game in sci-fi drama finally brings the Mass Effect series to this generation of consoles. Unfortunately, it seems, it wasn't enough to keep BioWare Montreal afloat.

BioWare's Montreal arm will now be a support studio; four sources tell Kotaku. While the Mass Effect series isn't dead just yet, BioWare's folks will not work on the next ME game right away. According to the report, some of the BioWare Montreal team was shifted to work on the upcoming Star Wars Battlefront 2. The rest remain at BioWare Montreal to issue patch updates to Andromeda and provide support for the game's multiplayer.

In a statement to Kotaku, EA confirmed this letter was sent to studio director Yanick Roy:

Our teams at BioWare and across EA put in tremendous effort bringing Mass Effect Andromeda to players around the world. Even as BioWare continues to focus on the Mass Effect Andromeda community and live service, we are constantly looking at how we're prepared for the next experiences we will create.

As mentioned, the game will continue to see small updates in the near future, but expecting Mass Effect: Andromeda's follow-up anytime soon may be a fool's errand. Though we can still cross our fingers for some added hair options.