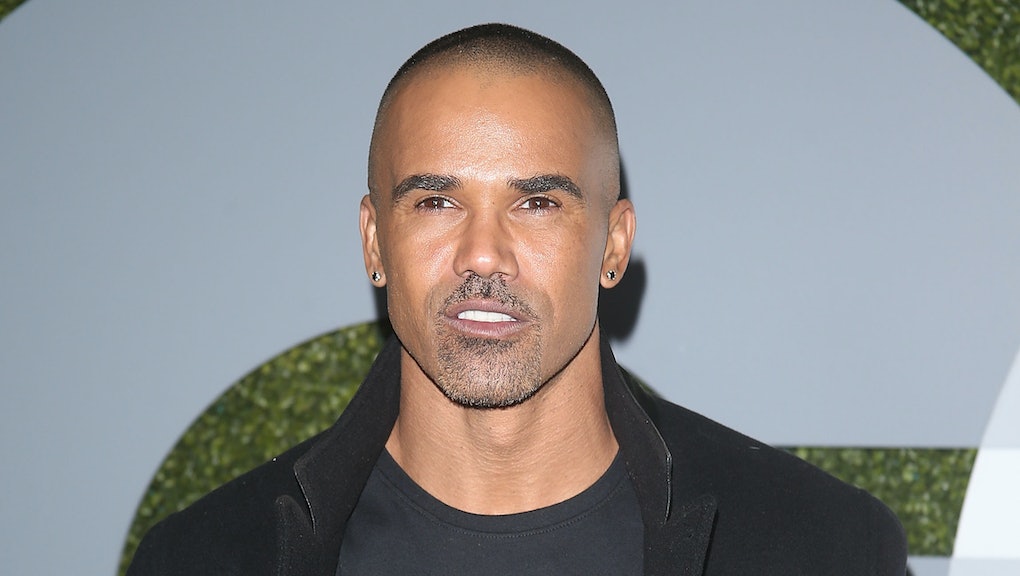 Shemar Moore returned to the CBS drama in the season 12 finale, titled "Red Light." Moore left the show in season 11, but his character, Derek Morgan, rejoined the team for one last hoorah.

After receiving an uncharacteristic text from Garcia, Morgan went to the Behavioral Analysis Unit team to deliver the information to them. Morgan helped the team realize that the text was from Mr. Scratch, and they went off to find him.

Unfortunately, there is some bad news for fans who were hoping for Moore to return to the show as a series regular.

Moore is dedicated to the TV reboot of S.W.A.T on CBS, which is expected to be picked up for the 2017-2018 TV season. By committing to another series, Moore wouldn't be able to do both shows.

The executive producer of Criminal Minds, Erica Messer, told Entertainment Weekly the cameo happened for two very specific reasons. "Fans have been missing him, obviously. And we had such a big story line with Dr. Reid all year that would have been great to have him a part of," she said.

And Messer was right. Fans were ecstatic about the return of Morgan:

For Messer, the inclusion of Morgan in the finale was the best time to do it. With a new show on the horizon, Moore probably wouldn't be able to return for a while.

"He got cast in this S.W.A.T. pilot, and we knew if it went to series, and all signs point to yes, we would never to get to use him again. So it felt like now or never," she said.