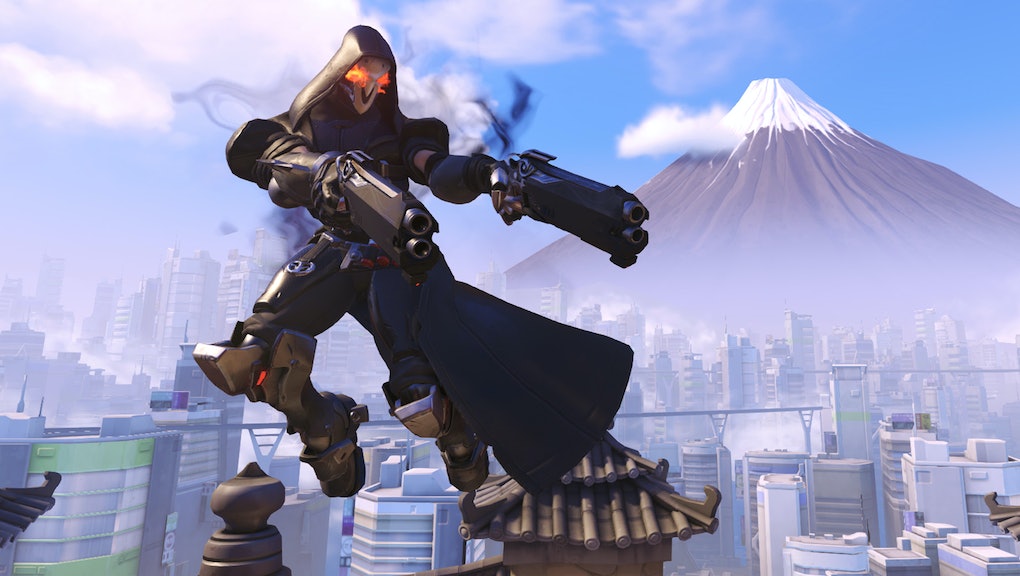 It's looking more and more likely that an Overwatch event centered around the game's one-year anniversary — which is officially May 24 — is just around the corner.

Overwatch YouTuber Hammeh already claimed to have uncovered files pointing to a sixth in-game event through a data mine, but now there's new evidence — some of which comes from Blizzard itself — that an anniversary event is the real deal.

The first major piece of new evidence is a tweet from the official Overwatch account, which responded to a fan's question about when the anniversary event will begin. Rather than play coy about the existence of the event, the Overwatch Twitter simply responded, "No timing details yet."

So, it's possible that someone running the Overwatch Twitter accidentally confirmed something they weren't meant to — or, they simply misread the original question and unintentionally responded in a way that has pretty big implications.

The next piece of evidence comes from True Achievements, a site that scans the Xbox store for new items. Apparently, there are some new Overwatch items that will be available for purchase soon: Anniversary event loot boxes, as well as a new "game of the year" edition of Overwatch.

"Celebrate Overwatch's anniversary with a batch of commemorative treats for your heroes during a new event: Overwatch Anniversary," the text on True Achievements reads. "Kick off the celebration with a bang by picking up Anniversary Loot Boxes."

The text indicates the Anniversary event will end on June 5. Since Overwatch events tend to last several weeks, this event — if it's the real deal — should start in the next week or so.

According to True Achievements, the Overwatch Game of the Year Edition is set to release on May 23. Here's what it will include: