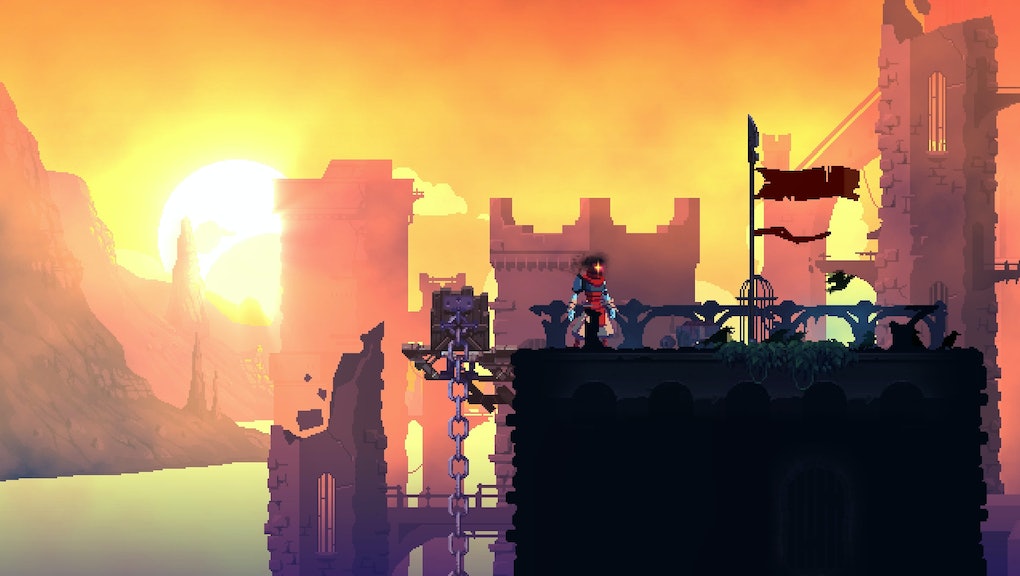 Since it doesn't seem like we're going to get any great Metroid or Castlevania games anytime soon, all we can do is wait for other people to pick up the sidescrolling exploration mantle. Dead Cells combines the item and ability-based traversal of a Metroidvania with the randomized level design of a roguelike. It launched in early access on Steam on Wednesday, but it might be coming to another platform soon.

Dead Cells is a gnarly looking sidescrolling action game with a cool color palette and great looking animation. No console version has been officially confirmed at this point, with the official website listing PC only. However, they may change in the near future.

According to the tweet, it sounds like developer Motion Twin wants to bring it to Nintendo Switch. As with most indie games, the Switch would be a great place to play Dead Cells. Since the PC version isn't actually finished yet, it might be a while before we hear about any potential console ports. Stay tuned.

Check out the latest from Mic, including our roundup of video games that made fun of their players, a personal essay about dealing with anxiety through Breath of the Wild, a look at the racist and sexist experiences in esports and a plea for better character customization options for black characters.