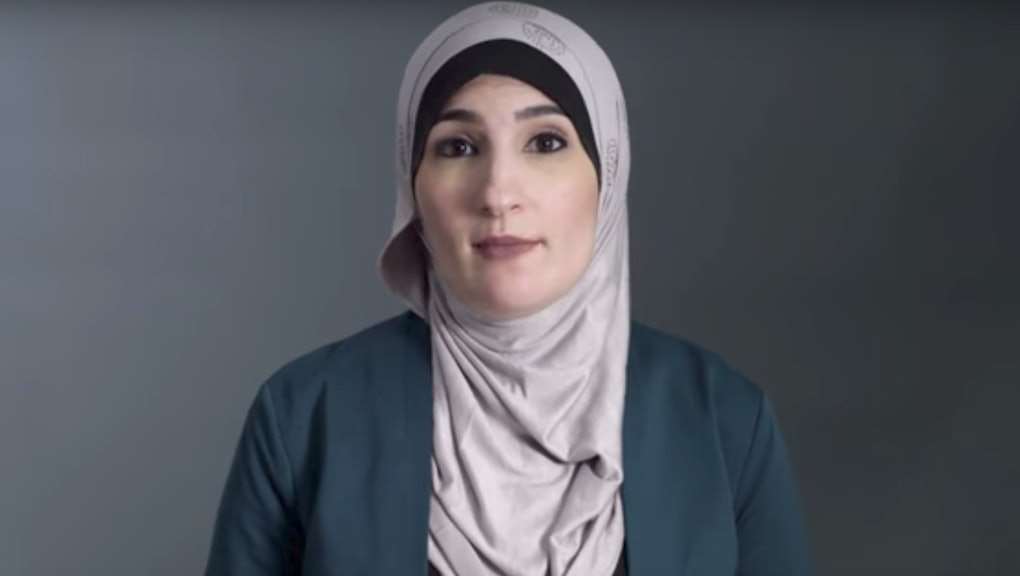 This Mother's Day, the Women's March organizers want you to have difficult conversations

When CNN released exit polls accounting for the 2016 election results, one statistic in particular stuck out like a sore thumb: 53% of white women had voted for President Donald Trump.

Other data points were similarly troubling: Many white voters, who some assumed had cast their votes for Trump out of "economic anxiety," seemed more likely to have done so out of prejudice. Trump voters were more likely to believe that people of color were out to steal their jobs and that black people were "less evolved" in addition to being lazy, unintelligent and violent.

Feeling confused and powerless by these findings, many Americans reached for the solution they believed could at least begin to close the widening rifts in the United States — go home and start a conversation. Talk to your father about racism, your aunt about xenophobia and, for the love of God, talk to your female friends who voted for Trump.

This Mother's Day, the organizers behind the Women's March are asking the same with an initiative called "Daring Discussions." The campaign is to be launched on Mother's Day as a nod to the holiday's origins: Following the Civil War, it was women who brought people from both the Union and the Confederacy together to begin the long, long process of healing the nation.

"We too are calling on mothers and those who 'mother' to restore the fabric of our human relationships using the Daring Discussion Guide," reads the campaign's site. "We hope this guide will help you navigate challenging conversations that will bring us closer to a more just country and world."

Reshma Saujani, one of the campaign's creators, emphasized to Mic by phone that the point of Daring Discussions isn't to strike up a conversation with a stranger. Put your energy where it matters and start at home.

"We've really taken our disagreements online instead of offline," Saujani said Friday. "I've heard people say, 'I can't talk to my uncle at the Thanksgiving dinner table, but we got into an argument on Facebook. There are people in our own lives who we're not talking to and I think it starts there."

Saujani and her colleagues have included other practical tips for initiating these conversations, keeping them affable and knowing when to walk away. The Daring Discussions "tool kit" instructs participants to set aside at least 90 minutes to have these conversations, to "balance talking and listening" and to avoid "judgments, defensiveness and anger."

The goal of these conversations isn't to talk politics — it's to create empathy.

In an accompanying campaign video, Women's March organizer Carmen Perez drives this point home, stating, "We know it's impossible to hate anyone whose story you know."

Saujani agreed with this point, calling the fight for same-sex marriage a perfect example that storytelling is a powerful tool for change.

"We started telling stories about love on television, in magazines and in commercials, and then all of a sudden you had all of these Republicans coming out in support of same-sex marriage because for them, the issue became about love," she said. "Storytelling makes a difference."

Still, enough of us have found ourselves in "daring discussions" to know the limits of them. These discussions are often angering, anxiety-inducing and, scientifically speaking, usually do nothing more than reinforce our preconceived opinions, no matter how many facts we arm ourselves with.

What's more, for those who constantly face a barrage of people opposed to not just their viewpoints but their very existence, it's hard to see how having a conversation could bring about anything positive.

Heineken's executives, though, felt pretty optimistic about the outcome of such conversations when they aired an April ad titled "Worlds Apart." In it, Americans with opposite opinions and identities, unbeknownst to them, are paired up to build a bar. When they finish the job, it's revealed that, all along, the anti-feminist man has been building the bar with a feminist; the transphobic man has been amicably chatting with a transgender woman. After the revelation, the two can decide to walk away — or share a beer and talk. Every pair chooses the latter.

The ad represents an America that most of us would like to believe exists, one where labels like "coastal elite" don't rule.

Saujani may not be buying Heineken's version of that fantasy, but she does have an idea of how women — who are at the forefront of the resistance against Trump's presidency — can create their own feminist iteration of it.

"It's up to women to bring people back together and say, 'Listen. We need to figure out how to rebuild our country,'" Saujani said. "Families have been torn apart and relationships have been broken. The vitriol is so intense. There's a time for healing and the time is now."