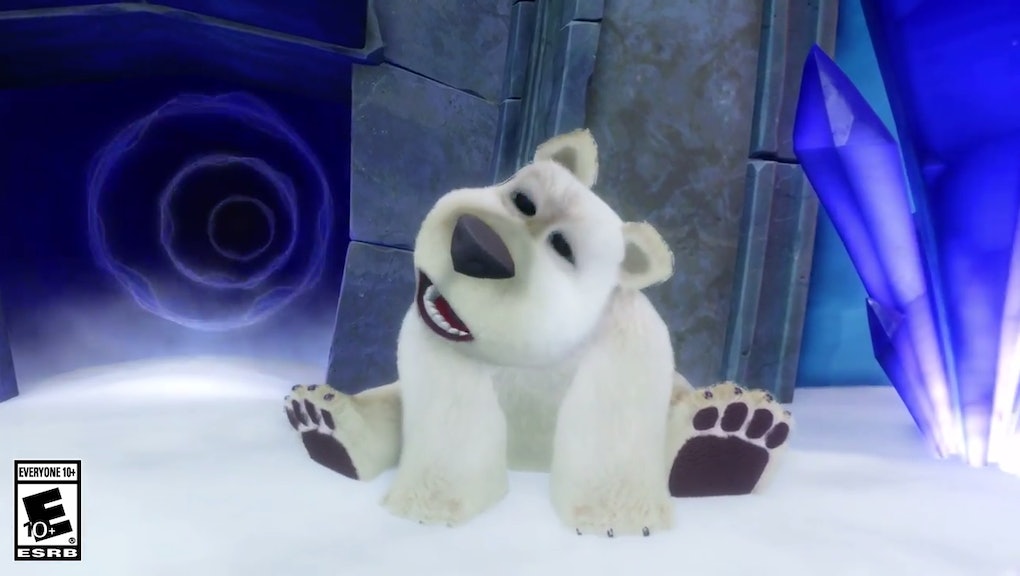 This remaster is far more than just a fresh coat of paint. Pretty much the only thing being retained from the original releases is the level geometry. Textures, gameplay and character models are all getting a modern makeover, and this trailer shows a small peek at what's in store for us.

You can get your hands on the Crash Bandicoot N. Sane Trilogy on June 30 when it comes out on PlayStation 4. However, for those who want Crash on Xbox One or PC, you may have a bit longer to wait. The N. Sane Trilogy hasn't been confirmed for other platforms, but there is some hope that it will eventually make its way to other systems.

Check out the latest from Mic, including our list of video games that make fun of their players, a personal essay about dealing with anxiety through Breath of the Wild, a look at the racist and sexist experiences in esports and a plea for better character customization options for black characters.