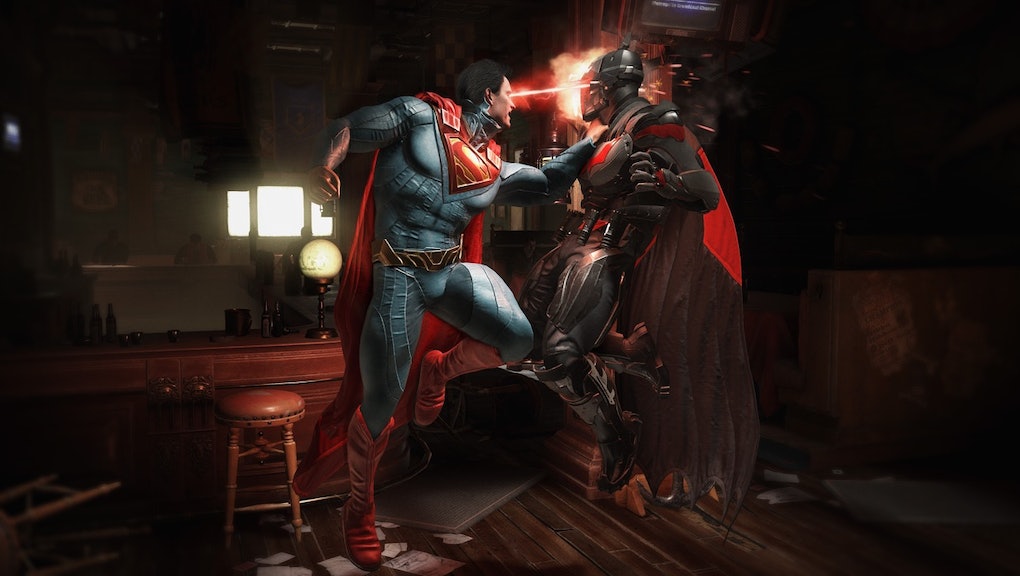 'Injustice 2' Release Time: How to find the GameStop locations that will have the fighting game

With Injustice 2's release on May 16, fans of the franchise are prepping for the game's midnight release. But just because a store has Injustice 2 on the release date doesn't mean they'll be open at midnight selling the game.

Here's how you can play Injustice 2 as early as possible.

Comic Book cites Reddit in stating that the game will be available at 9 p.m. at many GameStops on Monday, the day before the game releases. You'll want to call the GameStop locations nearest you to see if they're taking part in the local 9 p.m. early release of the game.

A representative from GameStop confirms that the game will be available to buy on May 15 at 9 p.m. local time.

Injustice 2 midnight release locations: How to play at midnight

One of the best ways to ensure that you're able to play as soon as possible is with a digital copy of Injustice 2. If you bought your digital copy from GameStop, you'll be able to download on release day starting at 9:00 a.m. Central, according to the retailer. Downloading the game right from Sony and Microsoft's digital storefronts will let you play right on release day as well, though at diffrent times. Sony will let you play right at midnight, with Microsoft's official release at 6 a.m.

Check out the latest from Mic, including our of video games that made fun of their players, a personal essay about dealing with anxiety through Breath of the Wild, a look at the racist and sexist experiences in esports and a plea for better character customization options for black characters.