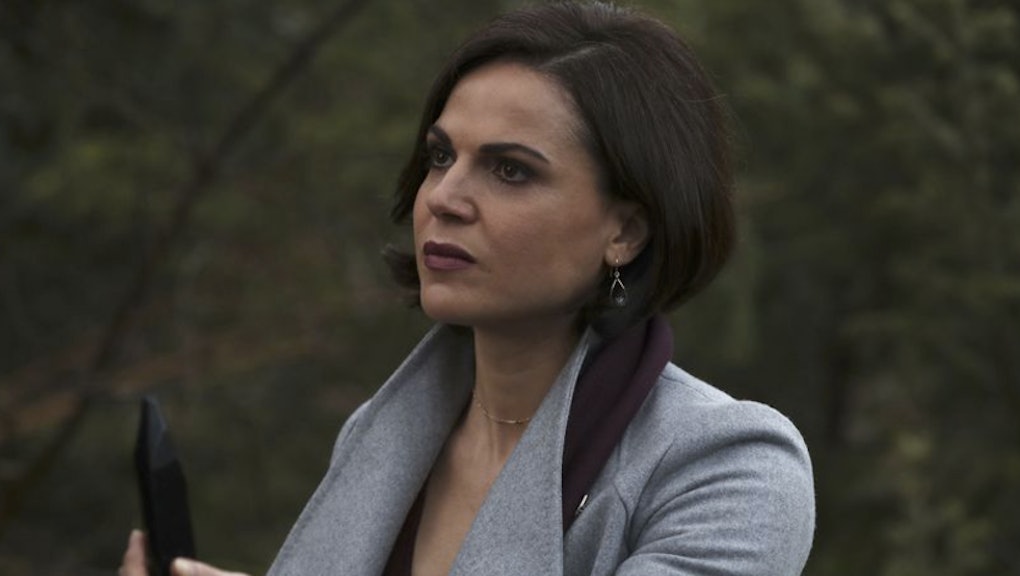 Fall TV Schedule 2017: These are the biggest changes affecting your favorite shows

TV lovers will have to revisit their schedule come fall. In addition to the reveal of cancellations and renewals, a couple networks have announced changing time slots and days for multiple TV shows.

So, which programs are on the move come September? We're breaking down the biggest changes affecting your favorite shows.

The Blacklist has been all over NBC's schedule since first premiering in 2013. Season one and season two aired on Monday nights, but season three and four moved to Thursdays. The network will shift the thriller to Wednesday's 8 p.m. Eastern time slot this fall, pairing The Blacklist with the long-running Law & Order: SVU and Chicago P.D.

Criminal Minds fans will have to stay up an hour later this fall to watch Reid and the rest of the gang. The crime drama is staying on Wednesday nights, but moving from 9 p.m. Eastern to 10 p.m. Eastern. Taking its old time slot is new military drama SEAL Team, which stars David Boreanaz.

The Good Place's inaugural season aired Monday on NBC, but season two will relocate to Tuesday at 9:30 p.m. Eastern.

Fox is bumping Lethal Weapon's second season to Tuesdays at 8 p.m. Eastern. The show held the Wednesday slot for its freshman season.

Once Upon a Time

Once Upon a Time's renewal was considered "on the bubble," but the ABC fairytale drama ultimately secured a seventh season. It did not, however, keep its Sunday night time slot. Instead, the show will air on Friday nights at 8 p.m. Eastern.

Each season of Superstore has premiered on a different day, with season one of the NBC comedy airing on Mondays and season two moving to Thursdays. Season three will jump to Tuesdays at 9 p.m. Eastern, pairing with The Good Place for an hour comedy block between The Voice and Chicago Fire.

May 31, 2017, 3:13 p.m.: This story has been updated to remove a paragraph explaining the This Is Us time change. After press time, NBC announced that the series would no longer be moving to Thursdays. It will instead remain at 9 p.m. Eastern on Tuesdays.