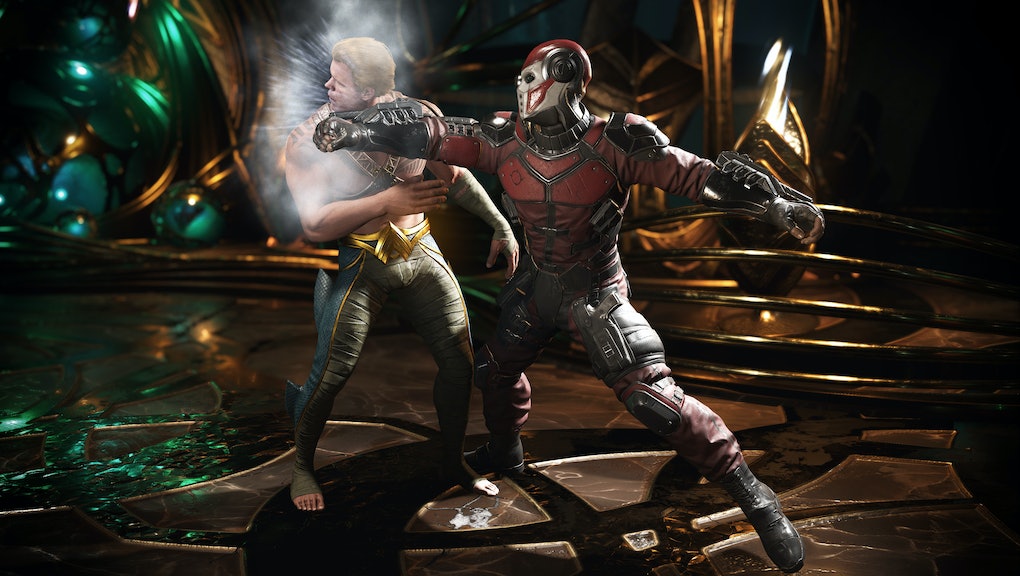 'Injustice 2' Special Move Cancel: How to master this tricky technique and dominate your opponents

Fighting games are complicated. Even though Injustice 2 is based on hugely popular superheroes, it doesn't pull a ton of punches for the sake of being accessible to comic book fans. If you want to dominate the competition, you're going to have to learn how to pull off some advanced techniques.

That includes learning how to cancel a special move in Injustice 2. If you're struggling with this specific mechanic, don't worry — we're here to help.

Injustice 2 special move cancel: Here's how to do it

Canceling out of one move into another is a huge part of fighting games. If you're stuck in an attack animation for too long, you're basically asking for any competent opponent to use it against you. Another important part of fighting games is carefully timing the use of special moves in between regular attacks. Today, we're going to learn how to do both things at once.

A special move cancel will allow you to quickly go from a normal attack to a special move without a pause between the two. That short pause can telegraph what you're about to do, giving the opponent an advantage. According to Heavy, you can do this by inputting the command for the special move during the normal move's animation.

That's much, much easier said than done. You'll have to figure out how to do this with each character, as different characters have different special move inputs and attack animations. Mastering this technique will take time, but it will help out a lot in the long run.