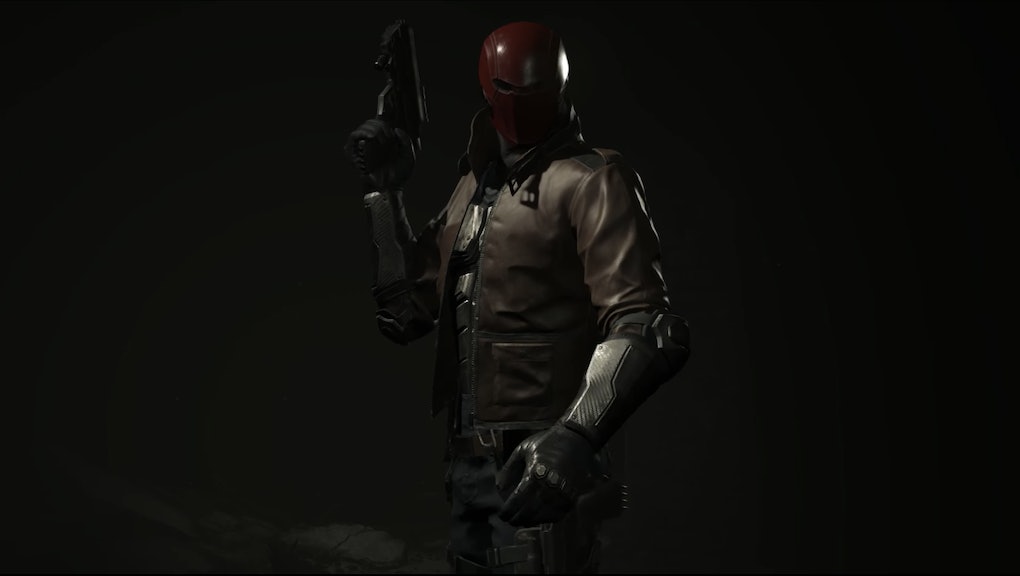 'Injustice 2' DLC Release Date Schedule: Our best guess based on the original game

Although Injustice 2 was released on May 16, developer NetherRealm Studios has already teased downloadable content roster update packs. The only twist? The company hasn't provided a release date or a price for any of the new character DLC, even though we already know the first three fighters to be added are Starfire, Red Hood and Mortal Kombat's Sub-Zero.

However, if you can't stand the wait we may be able to help. The DLC schedule for the original Injustice: Gods Among Us should be able to give us a little bit of insight into when we can expect DLC for Injustice 2 to release.

Injustice 2 DLC release date schedule: It depends on how character packs are implemented

According to IGN, Injustice: Gods Among Us had a healthy amount of DLC as well, adding new characters and new skins for existing characters to the game. The average time in between release for each new character DLC was about two to three weeks, with the first one — the main man himself, Lobo — arriving on May 7, 2013. That was three weeks after Injustice dropped on April 16.

With that in mind, it's possible there will be a comparable release date for Injustice 2's first character DLC. This seems especially likely since three characters have already been teased — that's one less than was available as part of the original Injustice season pass. However if Starfire, Sub-Zero and Red Hood are going to be released as one pack like their reveal trailer seems to indicate, it could mean fans have to wait longer for subsequent packs to be released.

Injustice's character DLC cost about $4.99 per character, with the option to get all four characters for $15 in a season pass. It's not likely that NetherRealm would opt to deviate too much from this price scale for Injustice 2, but that could always be the case. After all, the Deluxe edition, which gets you access to all three revealed DLC characters, is still $80 — a full $20 above the basic edition. Granted you also get a bonus skin for Super Girl and something called a Shader pack, so maybe that makes up the extra $5.

IGN has reported that NetherRealm wants to be more aggressive about DLC than it has been in the past, but it's hard to know what that means in the moment. If you'd rather not think about it at all, you can always take the path of least resistance and drop $100 for the Ultimate Edition, which will let you access all the DLC characters (even the unreleased ones) as soon as they become available.