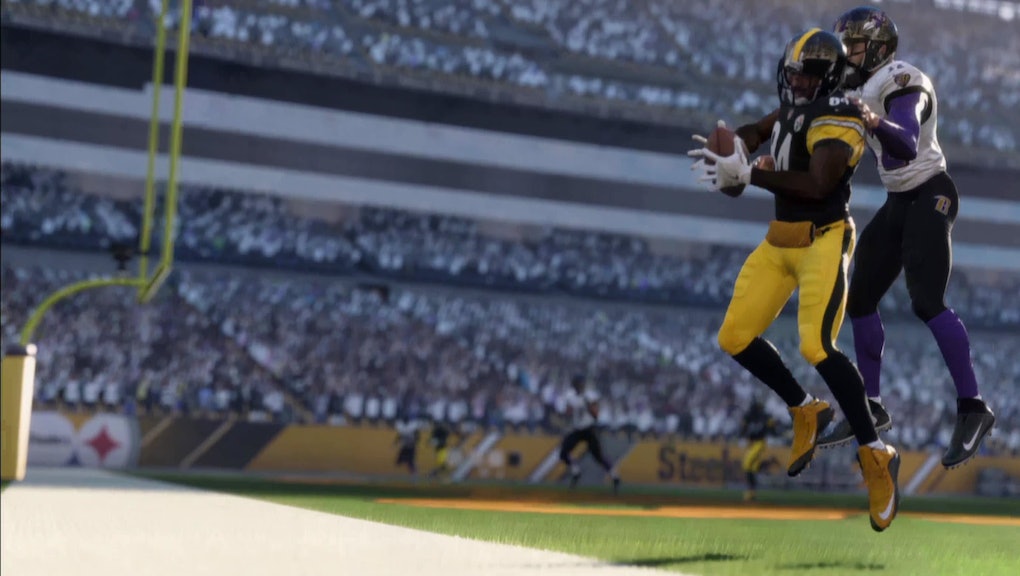 If you're a sports gamer, this is the time of year when your blood starts pumping. MLB The Show 17 has been out for almost two months and the first real details about the upcoming sports video games are beginning to surface.

Speculation on features, rosters and everything else is available just about everywhere, but it's nice to have all of the release dates for any sports game you might be interested in located in one spot.

The calendar is based on information from Gamestop.com.

June is a big month for fans of racing games. It begins with the release of Codemasters' routinely solid Dirt 4.

The month ends with the only simulation golf title planned for consoles this year. Golf Club 2 is promising even more customization and depth after its debut in 2016.

This month belongs to the bikes. Another strong Codemasters racing title hits stores. MotoGP17 is the only sports game coming in July.

The next heavy-hitting sports video game release of the year comes in the month of August.

This will be the first year Madden has used the Frostbite Engine, and a man named Brady is on the cover.

Needless to say, expectations are high.

No publisher of sports video games understands how to hype a release like 2K Sports. This year's ramp up for NBA 2K18 began in early May when Shaquille O'Neal was announced as the cover athlete for the Legend's Edition.

Expect big news to trickle in at a more rapid pace leading up to release.

No official release date as of yet

September will receive a few other titles are officially announced for the month. Traditionally, FIFA, PES, NHL and NBA Live have all been released in September, or in October at the latest for the latter.

It would be a surprise to see either of them released after that. Super Mega Baseball 2 is a potential sleeper hit.

The original was met with critical acclaim and the sequel offers even more customization and some awesome graphics and animation.

Stay tuned for updates as more concrete information is made available.